Nashville, TN – The Comptroller’s Office of Research and Education Accountability (OREA) has released a new report on corporal punishment in Tennessee public schools, including an analysis of its use for students with disabilities. 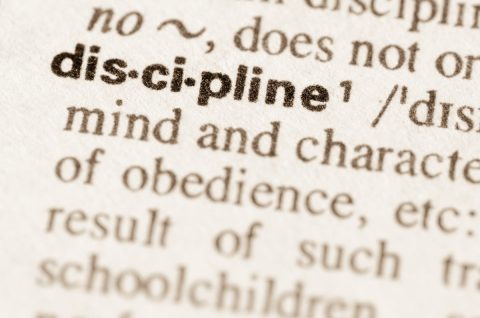 The report was requested by members of the Tennessee General Assembly in July 2017.

Corporal punishment refers to paddling, spanking, or other forms of physical punishment imposed on a student.

The report includes policy considerations for the General Assembly and school leaders.  OREA has also created a supplemental appendix of all schools that reported using corporal punishment in one or more of the last three reporting years, including the number of students with and without disabilities who received corporal punishment and the corresponding rates of use.

OREA is a division within the Comptroller’s Office that is charged with providing accurate and objective policy research and analysis for the Tennessee General Assembly and the public.

To view more of OREA’s work, go to: https://www.comptroller.tn.gov/OREA/.