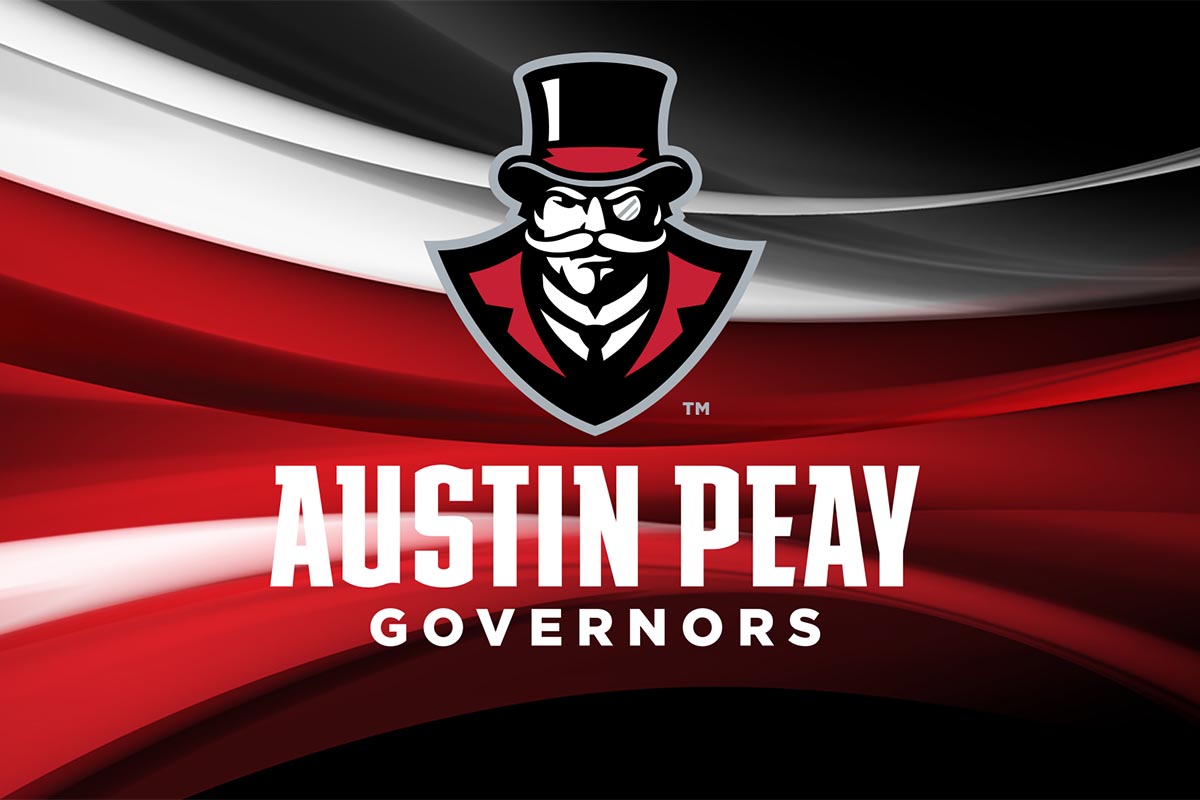 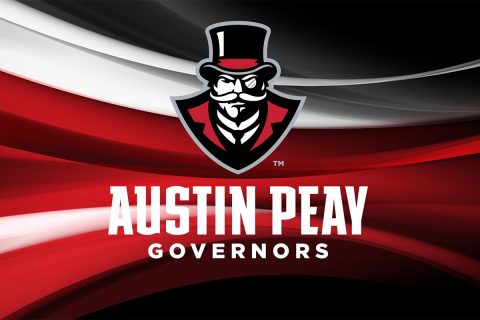 In addition, Trent Caffee’s family will be recognized for their contributions to the athletics department with the center court at the beach volleyball facility being named the Caffee Family Court.

“The generosity of the Maynard and Caffee families is truly appreciated,” said athletics director Ryan Ivey. “Their support for our vision of what Austin Peay athletics can become and their passion for Governors student-athletes is inspirational and transformative.”

Formal events for naming at each facility are being planned and detailed announcements regarding those events will be made available when they are finalized.

Joe and Cathi Maynard’s contributions will assist the athletics department goals of improving the Raymond C. Hand Park and Cheryl Holt Field. The most immediate changes will take place at the softball facility, built in 2000, where a structure with permanent seating and a press box will be constructed.

The changes at softball also will allow for additional improvements at nearby Morgan Brothers Soccer Field where the current softball seating will be moved to provide additional seating. In addition, the athletics department will undertake the construction of shelters for the teams.

The Maynard’s also contributed to the planned improvements at Raymond C. Hand Park. The athletics department has formulated a plan to significantly upgrade that facility, which has been home of the baseball program since 1970, into one of the finest baseball facilities in the region.

“Cathi, my family and I have been impressed by the direction of Austin Peay athletics, the dedication of its student-athletes and its staff,” said Joe Maynard. “We are proud to assist the athletics department in making Governors athletics the premier athletics program in the Ohio Valley Conference.”

The Caffee Family has provided funds to support the fledgling Governors beach volleyball program, now in its second season of competition. The new beach court facility, which was built in conjunction with APSU University Recreation, is the newest athletics and recreation facility on campus. The center court of the three-court facility will be emblazoned The Caffee Family Court when the Governors beach volleyball team hosts its tournament in April.

“Having a sister that was a scholarship athlete [at Baylor] and now that I have two daughters I want them to have the opportunity she had to play college sports,” said Trent Caffee, an alumnus of the Governors football team and 2010 graduate. “With Austin Peay starting beach volleyball, I know the most important thing is to have resources to win conference and national titles. My family loves Austin Peay and we want them to be the best program in the conference.”

The Austin Peay Athletics department has plans in place for the continued improvement of all its athletics facilities. Friends and alumni of the department interested in assisting those plans are encouraged to contact Mike Minyard, associate athletics director, or Jordan Harmon, director of athletics development.