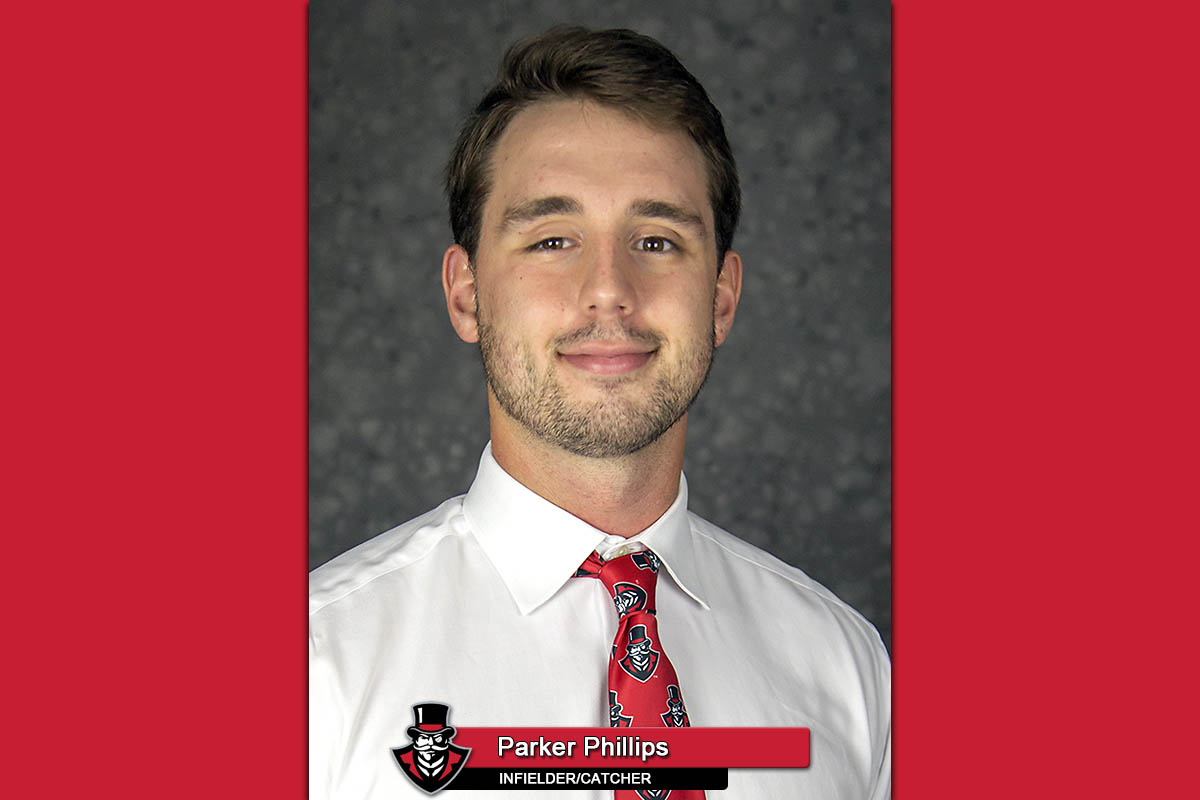 The Collierville, TN product gained plenty of attention during the week for his five-home run day, Friday, against Eastern Kentucky. Phillips opened the three-game OVC series against the Colonels with a home run in each of his first three at-bats, including a first-inning grand slam, before returning to hit two home runs in the nightcap. 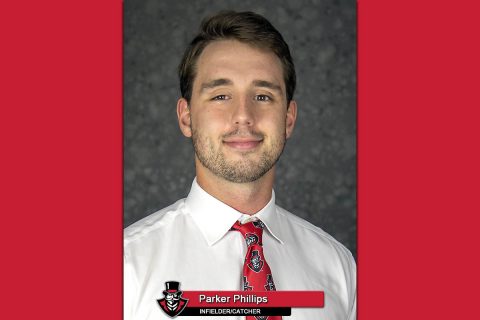 The three-home run outing was part of a 4-for-5, seven RBI performance in the opener by Phillips. He then went 2-for-3 with three RBI in the nightcap while adding a walk and being hit by a pitch.

Phillips tacked on two RBI in Sunday’s series finale against EKU. He finished the three-game series 8-for-13 (.615 batting average) at the plate with 12 RBI while posting a 1.769 slugging percentage and a .667 on-base percentage.

Phillips began the week with an odd 1-for-1, three RBI stat line at Lipscomb, Tuesday. The sophomore hit three sacrifice flies in the contest, the most by a hitter in the OVC this season, tacked on a double and was hit by a pitch. Then in a midweek outing at Murray State, he reached base three times and scored twice in a 1-for-4 outing.

All told, Phillips went 10-for-18 (.556 batting average) on the week, reached base in 15-of-26 plate appearances (.577 on-base percentage) and notched an impressive 1.444 slugging percentage with six of his 10 hits going for extra bases. He was produced 19 of the Govs 54 runs during the week with 15 RBI and nine runs scored.

Austin Peay has the week off before traveling to Morehead State for a three-game OVC series, Friday-Sunday. The weekend set will pair the third-place Governors against the second-place Eagles. Austin Peay (11-7 OVC) trails Morehead State (11-4) by 1½ games in the standings.