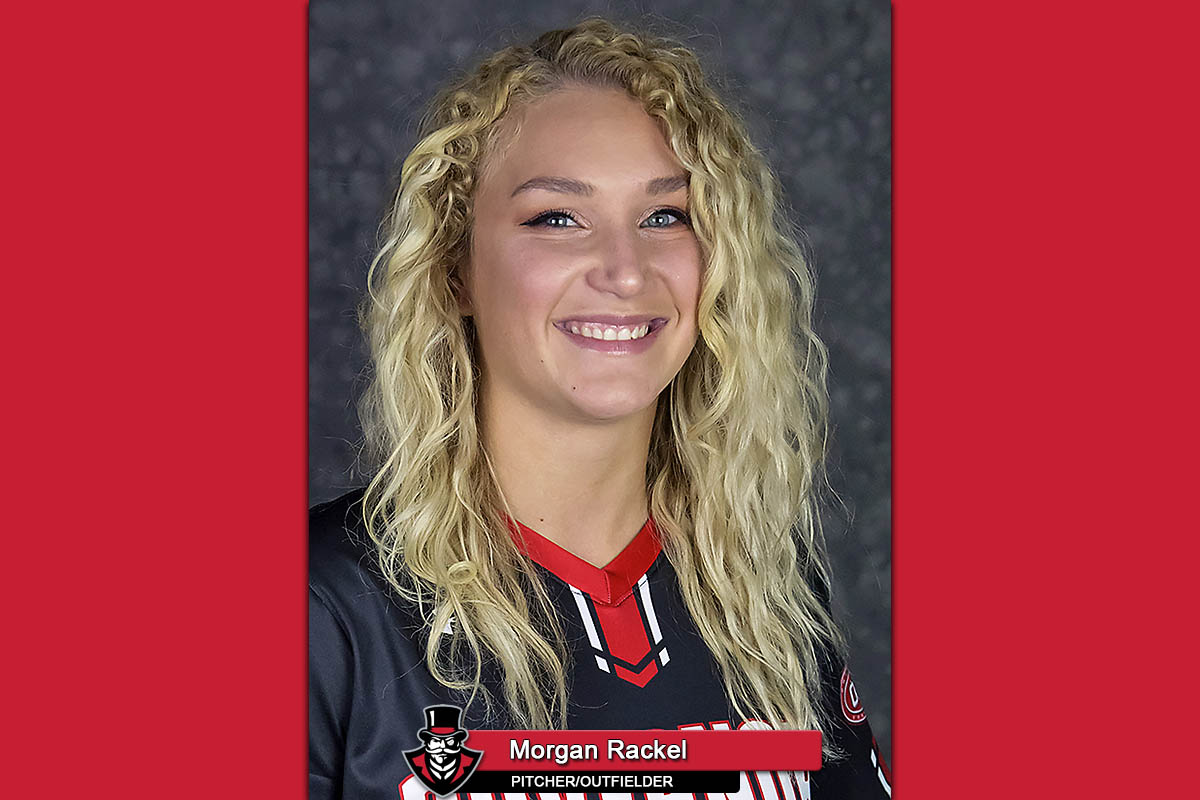 Clarksville, TN – Coming off a 4-0 week that included the school’s first no-hitter in 21 years, Austin Peay State University Softball junior left-hander Morgan Rackel was selected as the adidas® Ohio Valley Conference Pitcher of the Week for the second time this season, as announced by the conference office Monday afternoon. 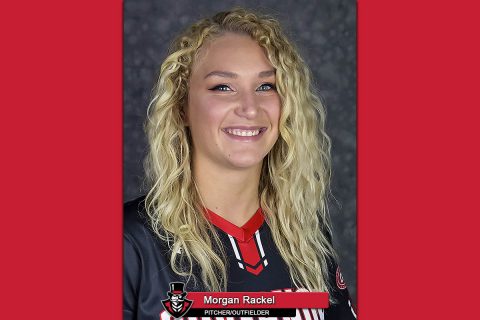 Rackel, who is a native of Calgary, Alberta, Canada, was instrumental in the Govs going a perfect 6-0 last week and moving into second place in the OVC standings, picking up four wins, including a, 1-0, no-hit victory this past Sunday at Cheryl Holt Field at Joe and Cathi Maynard Softball Stadium versus Eastern Illinois.

It was the first no-hitter authored by an APSU pitcher since Amanda Stout versus Kentucky State back on March 27th, 1997.

Rackel also recorded a 6-1 complete-game OVC victory versus SIU Edwardsville and two other wins in relief in a non-conference doubleheader versus Alabama A&M.

Overall, Rackel had a 0.40 ERA in 17.1 innings pitched during her four appearances this past week, allowing only five total hits and one run in holding opponents to a .086 batting average and a WHIP of 0.35. She also struck out 28 hitters while walking only one.

It is the 13th time overall a Governors pitcher has earned the distinction since the OVC started giving the honor back in 1994 and is only the second time an APSU pitcher was won the award twice in the same season, joining Lauren de Castro who received the same honor twice during the 2012 season.