Nashville, TN – An investigation by Special Agents with the Tennessee Bureau of Investigation has led to the indictment of a White Bluff woman on a theft charge.

During the course of the investigation, Agents learned that from 2009 through 2015, Jamie Wall, who was the bookkeeper at the time, would take payments from citizens who owed money to the county through fines or court costs. 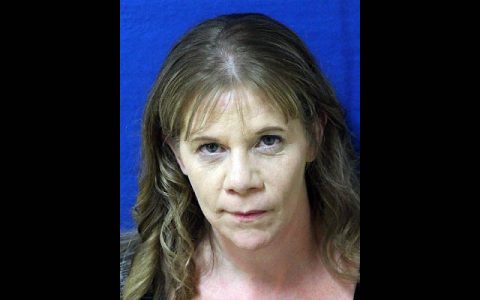 The investigation revealed she would void the payment, re-issue a receipt for a lesser amount, and keep the difference.

Wall is no longer employed at the Clerk’s office.

On Tuesday, the Dickson County Grand Jury returned an indictment charging Jamie Sue Wall (DOB 08/03/1977) with one count of Theft over $10,000. On Wednesday, Wall was arrested and booked into the Dickson County Jail on a $25,000 bond.