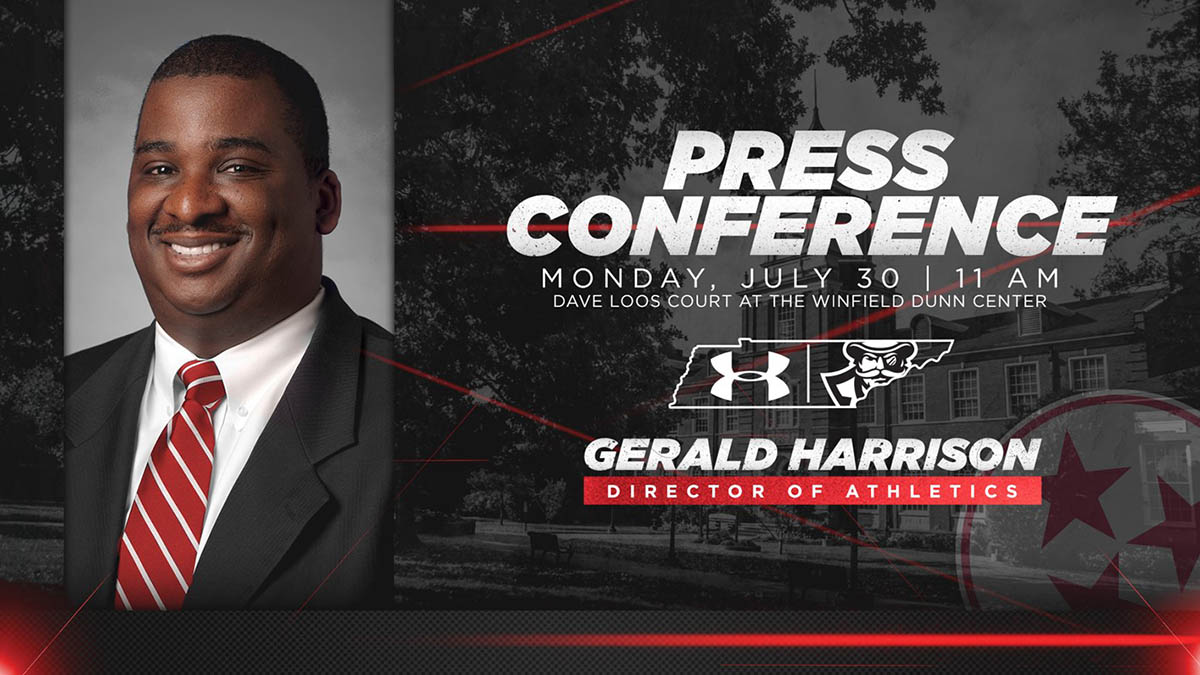 Clarksville, TN – Austin Peay State University will host a public press conference at the Winfield Dunn Center on Monday, July 30th, 2018 at 11:00am to introduce Gerald Harrison, the University’s 14th athletics director. He will officially begin his new role on August 15th.

Austin Peay President Alisa White will introduce Harrison during the press conference, which will be broadcast locally on APSU’s Channel 99 and available online via a link provided at LetsGoPeay.com. Following the event, Austin Peay alumni, fans and supporters are welcome to meet Harrison during a reception in the Hall of Fame Lobby at the Dunn Center. 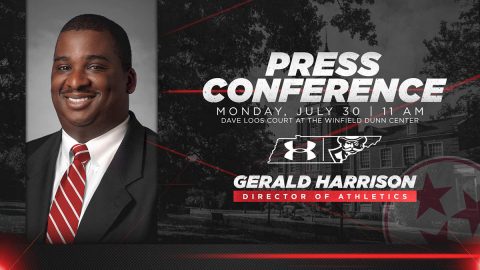 Harrison, currently the senior associate director of athletics at Duke, was named the Governors athletics director on July 16th.

In his 10 seasons at Duke, Harrison has moved up the ranks, joining the Blue Devils in 2008 as assistant director of athletics responsible for the day-to-day operation of Duke’s football program.

He was elevated to associate director of athletics in 2009, leading the department’s human resources office before moving to his current position in 2013.

Individuals wishing to attend the press conference should park in the lots located next to the Dunn Center on Drane Street and enter the facility through the north doors on the main level.