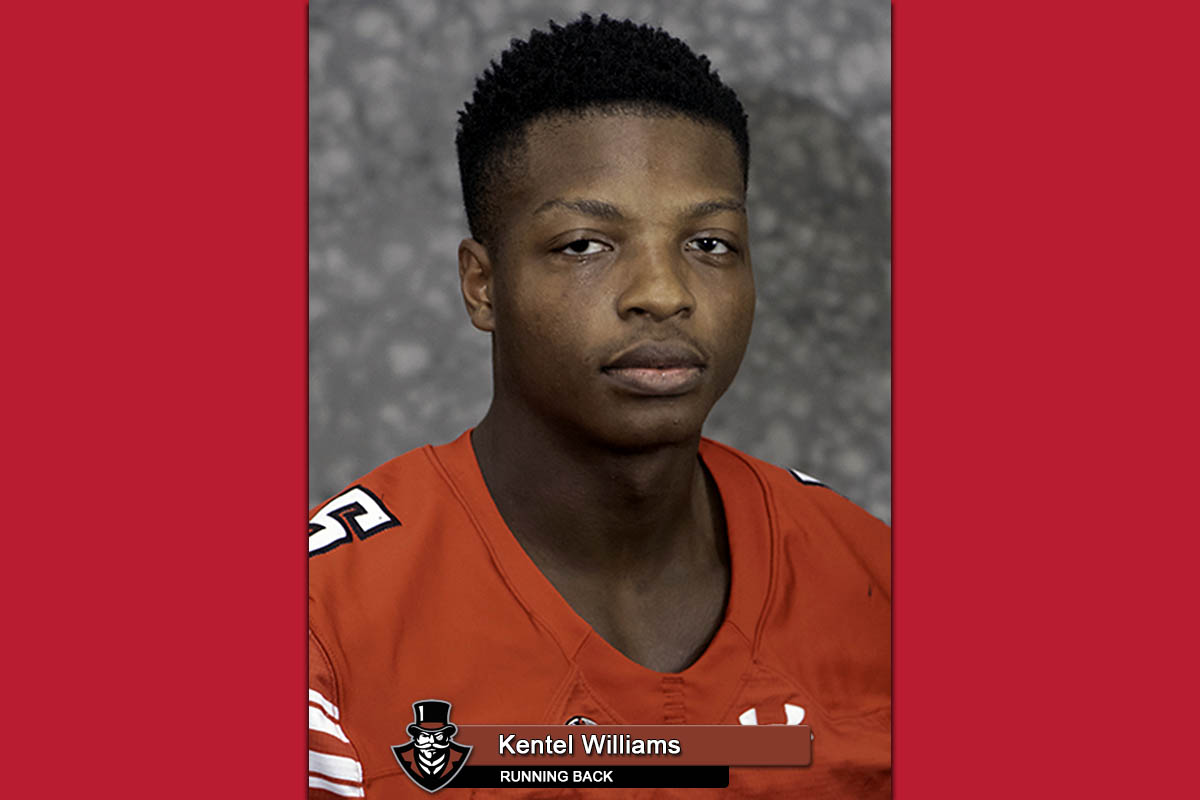 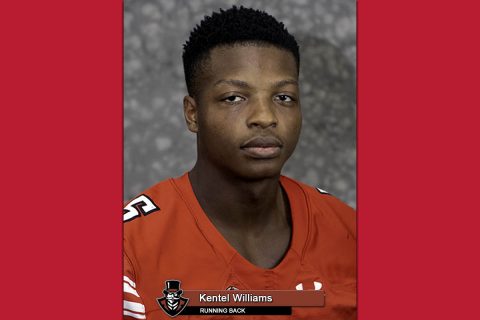 “We’re disappointed in the decisions Kentel has made that led to his suspension, but we hope he uses this situation as an opportunity to learn from his mistakes and grow as a person,” Healy said. “We have certain expectations that must be met to play football at Austin Peay, and there are consequences when those expectations are not met.

“I am confident once Kentel has served his suspension, his brothers on the team will welcome him back with open arms.”

Williams started nine games in 2017 and finished second on the team with 674 yards rushing.