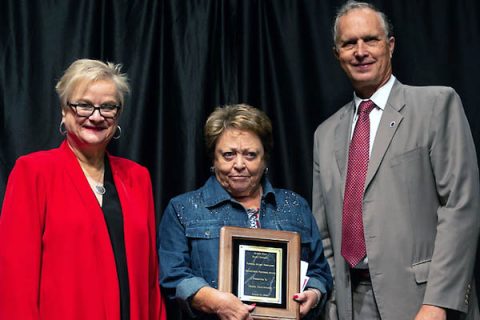 During her academic career, Davenport has published several articles in journals such as Nursing Clinics of North America and the Journal of Nurse Practitioners, and she’s presented her research at major international nursing conferences. 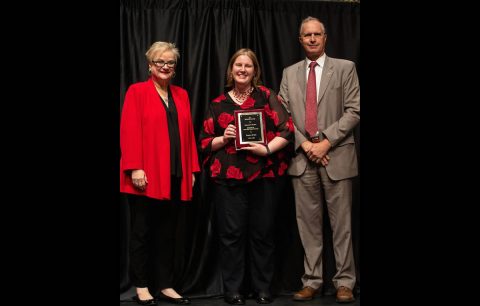 The University presented three tenure-track faculty members with the Socrates Award, which recognizes those instructors and professors who are known around campus because they inspire and motivate students. 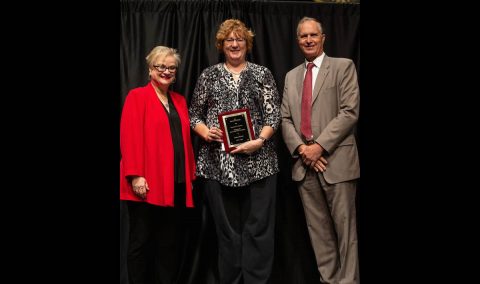 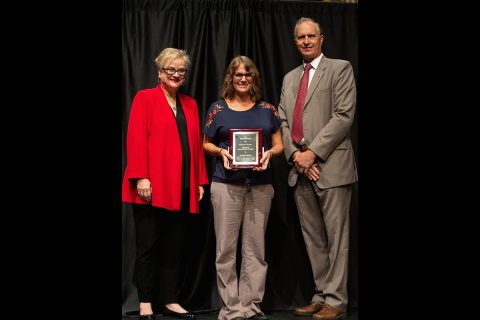 The University’s Richard M. Hawkins Award, presented each year to a faculty member who has demonstrated exceptional scholarly and creative behavior, was presented to David Steinquest, professor of music.

Steinquest is the recipient of four Grammy Awards for his participation with the Nashville Symphony. He’s had an extensive performance career in an incredibly diverse array of performing ensembles, including symphony orchestras, percussion ensembles, concert bands, country bands and jazz ensembles. 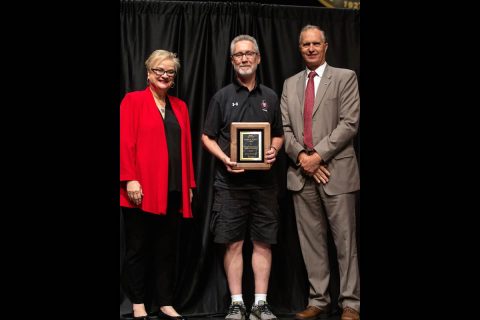 He’s published more than 50 arrangements of percussion music, and he is a regular clinician at professional music and percussion conferences.

Each year, the Distinguished Community Service Award recognizes a full-time faculty member or departmental chair whose service has enhanced or will enhance the quality of life in the Clarksville-Montgomery County area.

She is a member of the Network for Non Profit Management in Clarksville, and she has raised money for organizations such as St. Jude Children’s Research Hospital, the Leukemia and Lymphoma Society and the Marine Corps’ Tragedy Assistance Program for Survivors in honor of fallen soldiers.

For more information on these awards, contact the APSU Office of Academic Affairs at [2].