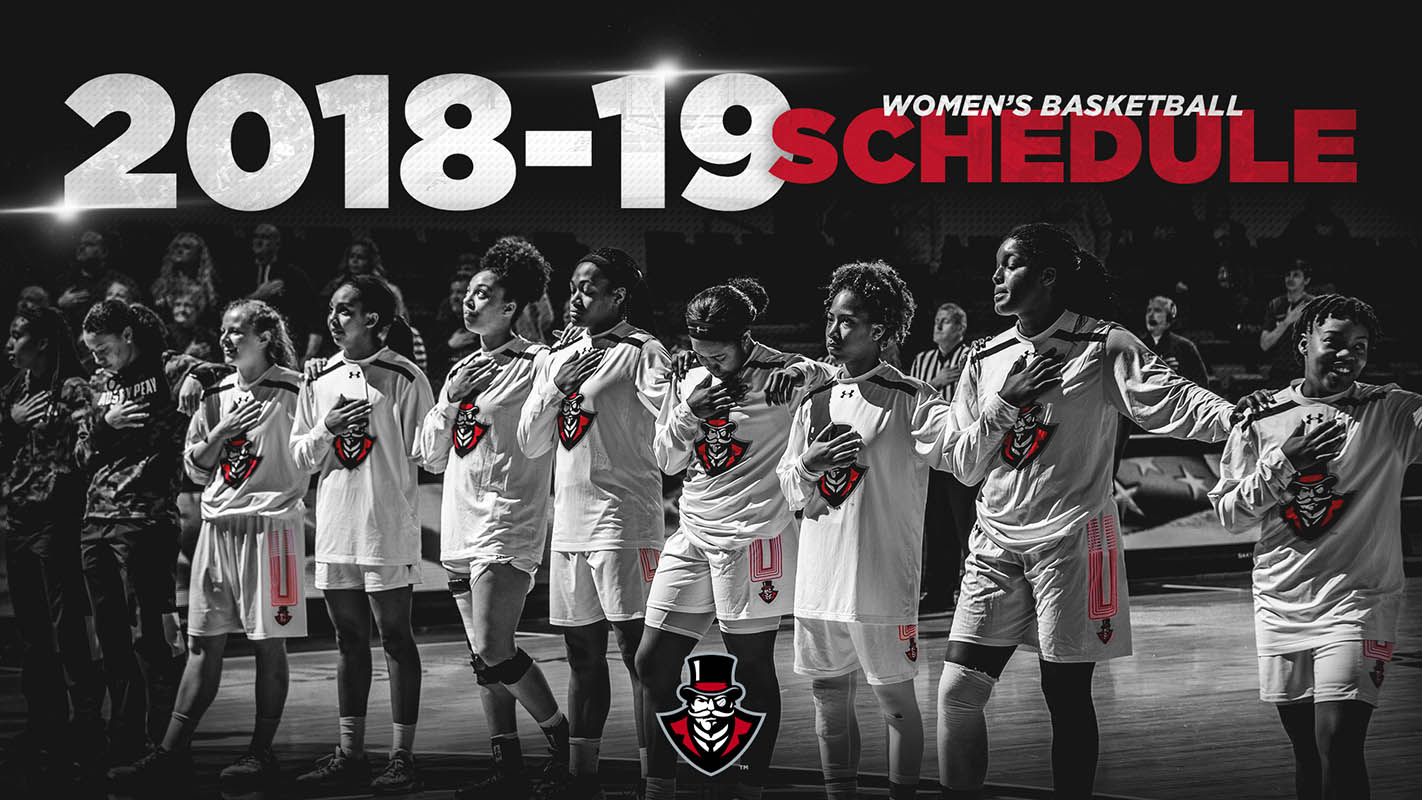 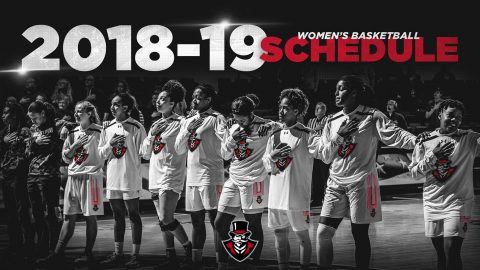 “Our schedule allows our fans to see six home non-conference games,” Midlick said. “We also have a difficult non-conference away schedule that hopefully will prepare us for conference play.”

After a one-game exhibition slate against Georgetown (Kentucky) College, the Govs jump right in with the November 6th season opener against Cincinnati—their first visit to the Queen City since 1995. It marks the second-straight season Austin Peay has opened the campaign on the road. That will be followed by a visit from Christian Brothers to open the home schedule, November 9th.

The Govs then travel to Vanderbilt for a November 12th contest—their sixth contest against the Commodores since the turn of the century—before returning home for a season-long four-game homestand against Trevecca (November 15th), Mississippi Valley (November 19th), Northern Kentucky (November 26th) and Lipscomb (November 29th) that takes them through the end of November.

December commences with a road swing through Illinois, first against Western Illinois (December 2nd) before a journey to Illinois State (December 4th). A home game against Alabama A&M, December 9th, closes out the non-conference home schedule, while a visit to Evansville, December 18th—once again the site of this year’s OVC basketball tournament—will conclude the 2018 portion of the season. Austin Peay will not return to action until January 3rd against Eastern Kentucky to kick off the conference slate—a 15-day break that will be the longest in-season break in the Austin Peay schedule since a 13-day break in the 1994-95 schedule.

After the start of the new year, things will proceed as usual in the OVC. After opening up at home against Eastern Kentucky and Morehead State (January 5th), the Govs embark on a four-game road swing that will take them to Southeast Missouri (January 10th), UT Martin (January 12th), SIU Edwardsville (January 17th) and Eastern Illinois (January 19th) before a return to the Dunn Center to face Tennessee State (January 24th) and Belmont (January 26th).

The calendar will flip during the annual Tennessee Tech—Jacksonville State journey, with the visit to Cookeville (January 31st) closing out the month of January and the February 2nd contest in Jacksonville welcoming February into the fold. February will see SIU Edwardsville (February 7th), Eastern Illinois (February 9th), Southeast Missouri (February 21st) and UT Martin (February 23rd) visit the Dunn, while the Govs will hit the road to face Morehead State (February 16th) and Eastern Kentucky (February 28th).

The late-season run also features both iterations of the Heritage Bank Battle of the Border contest against Murray State. The Govs host the first meeting, February 14th, in the Dunn Center before concluding the regular season with a March 2nd visit to Murray to face the Racers.

The 2019 Ohio Valley Conference Women’s Basketball Tournament will be held in Evansville again this year, March 6th-9th, at the Ford Center.

The table below is a quick summary of the Govs’ non-conference schedule. Follow the women’s basketball team Twitter account,@AustinPeayWBB, and the main APSU Twitter account, @letsgopeay, to keep up with all the latest news.