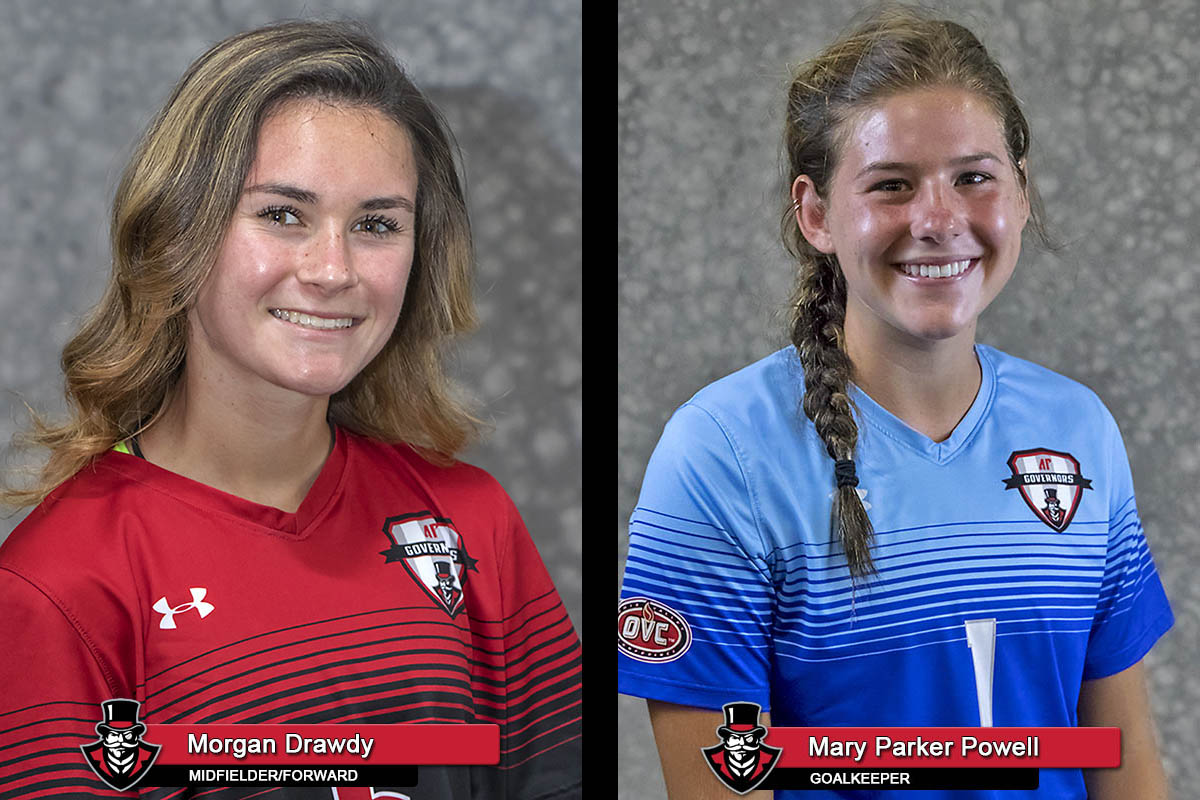 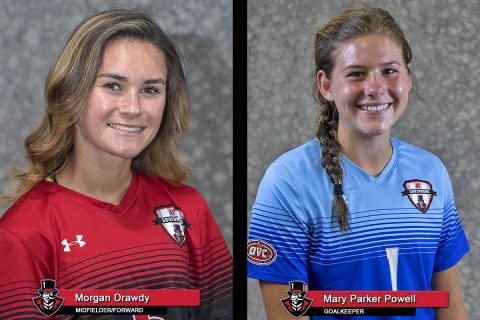 Drawdy won her first career OVC Offensive Player of the Week award, as she scored a brace against Chattanooga to lift the Govs to a 2-1 comeback victory.

The sophomore midfielder scored the equalizer off a close-range volley from a deep cross and then converted her second penalty kick of the season for the winner after a handball in the box.

Drawdy is now only one of four players in program history to score multiple penalty kicks in a season. A second-team All-OVC honoree as a freshman, Drawdy has started all seven matches this season for the Govs and leads the team in minutes played among midfielders.

“Morgan has consistently created offensive opportunities for us, in nearly every single game this season,” said Governors head coach Naomi Kolarova. “She plays as high as the opposing team will allow her as a central midfielder and as a result has been able to connect on crosses and passes to be a danger in front of goal.”

Powell earns her third career OVC Goalkeeper of the Week honor and her second this season. Powell made a season-high seven saves in the 1-0 win against Mercer and picked up her fifth win in goal against Chattanooga, collecting four saves in the 2-1 win. Powell has kept three clean sheets this season and also contributed to a fourth shutout this season.

“Mary Parker is playing with confidence, poise, and leadership right now,” said Kolarova. “It’s paying off for us as she keeps us organized, makes big saves, and is a massive part of our defensive efforts as a team this season.”

Catch Drawdy, Powell, and the Govs back in action this weekend with two home OVC matches to kick off conference play. The Govs take on Belmont, 6:00pm, Friday, September 14th before facing off against Tennessee Tech, noon, Sunday, September 16th.