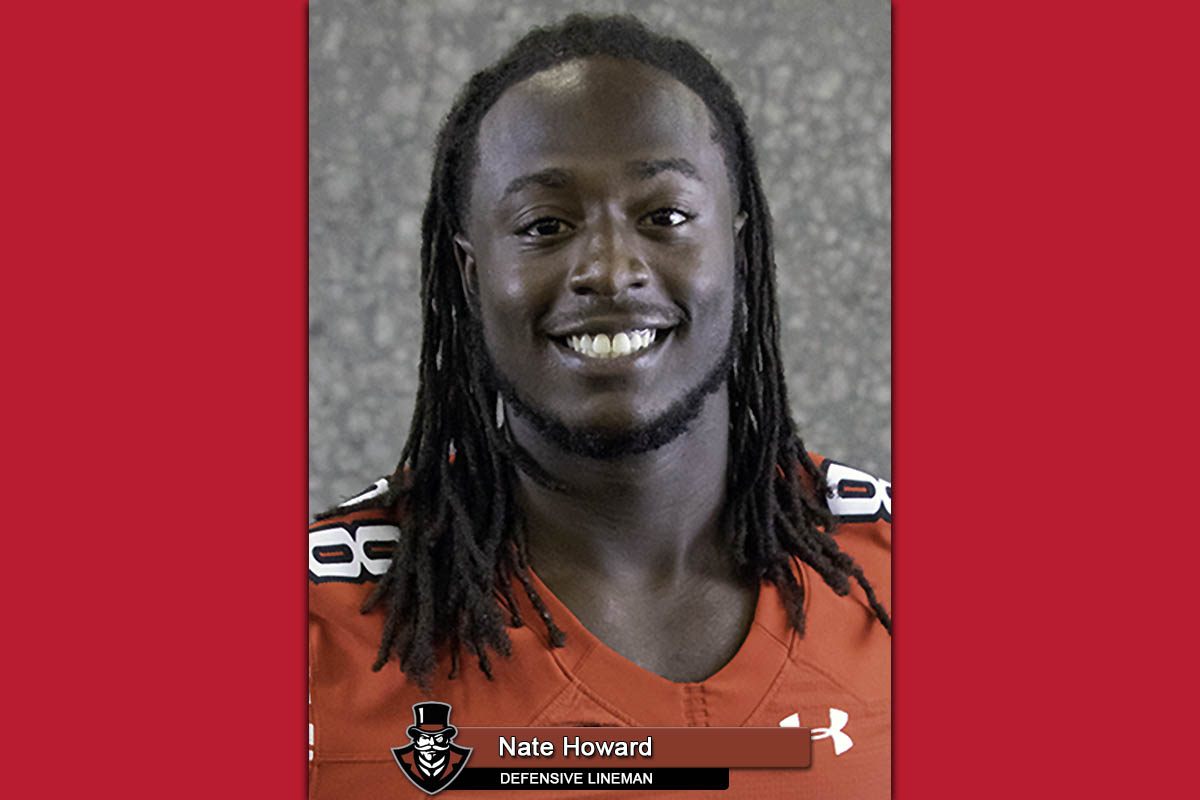 The senior did a little bit of everything for the Governors in their 49-34 victory against Tennessee State, Saturday. 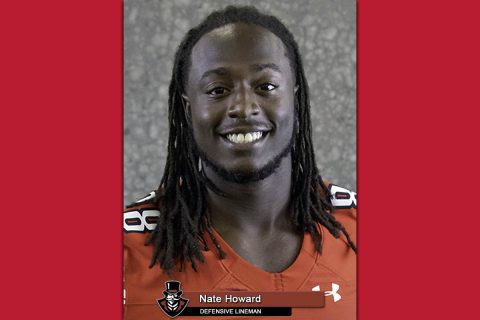 He helped secure two of the five turnovers the Govs forced on the evening.

In the third quarter, he jumped on a loose ball to thwart a TSU possession, and in the fourth quarter, he strip-sacked TSU quarterback Demry Croft and Pat Walker recovered the fumble.

Howard finished the night with five total tackles, including 2.0 for loss and a sack, to go along with the forced fumble and fumble recovery. He also batted a pass at the line of scrimmage and registered a quarterback hurry.

Howard and the Governors will return to action 1:00pm, Saturday, October 13th, 2018 when they travel to Southeast Missouri to take on the Redhawks.