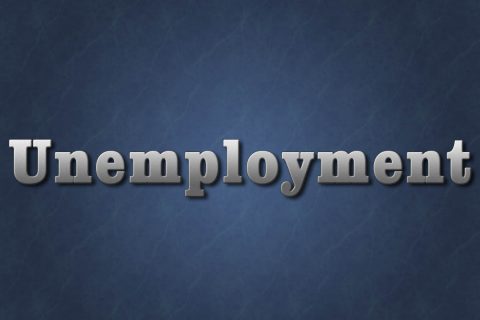 “For well over a year now Tennessee’s unemployment rate has reflected the state’s strong economy and our skilled workforce,” Haslam said. “In Tennessee, we make things, and employers know that we have a workforce ready for the needs of the manufacturing industry. That, plus our business-friendly environment, is attracting more and more new employers to the state, creating new job opportunities for our citizens.”

Tennessee employers added 8,600 nonfarm jobs between August and September, including 2,300 new positions in the manufacturing industry. Over the past 12 months, nonfarm employment has increased by 63,900 jobs.

“We have an unemployment rate that’s holding steady as many employers across the state continue to hire new employees,” said Phillips. “These are positive signs as we move into the last quarter of what has been a very good year for Tennessee’s economy.”

The seasonally adjusted United States unemployment rate dipped down to 3.7 percent, a 0.2 of a percentage point decrease from the August rate. In September 2017 the national rate was 4.2 percent.

The statewide unemployment rate is seasonally adjusted to eliminate the influences of weather, holidays, the opening and closing of schools, and other recurring seasonal events from an economic time series.

Tennesseans looking to improve their employment situation can access the latest job openings, update their resumes, and sharpen their job interview skills by visiting the state’s workforce development website [1].

A complete analysis of Tennessee’s unemployment data for September 2018 can be found here [2].