Clarksville, TN – Clarksville Police have a man in custody for a domestic related homicide occurring over the weekend. On Saturday, October 20th, 2018 around 5:06am, officers responded to an ambulance call at 510 Bellamy Lane.

When officers arrived on scene, they found a female later identified as Leila Chanane, 41 with multiple lacerations and incisions throughout her body. The victim was pronounced dead on scene. 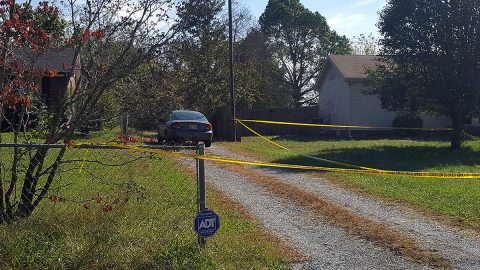 The driveway area where Clarksville Police found the deceased and the house to the right is her residence (508).

The investigator deduced the victim resided at 508 Bellamy Lane, based on findings at the scene.

It was determined that a physical altercation occurred inside of the residence between the two and Leila Chanane sustained her injuries during the confrontation. 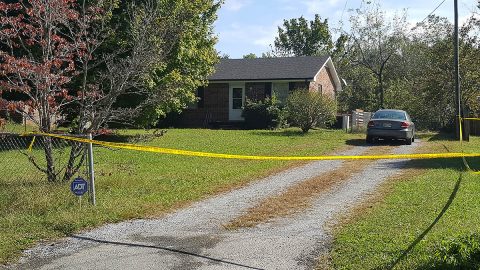 House at 510 Bellamy Lane where the deceased was located by Clarksville Police.

The victim and suspect were not residing together at the time of homicide. There is a prior history of domestic violence in another jurisdiction.

Hamid Houbbadi is currently in custody and being treated at a Nashville Hospital for his injuries. Upon discharge, he will be served with a Criminal Homicide warrant.