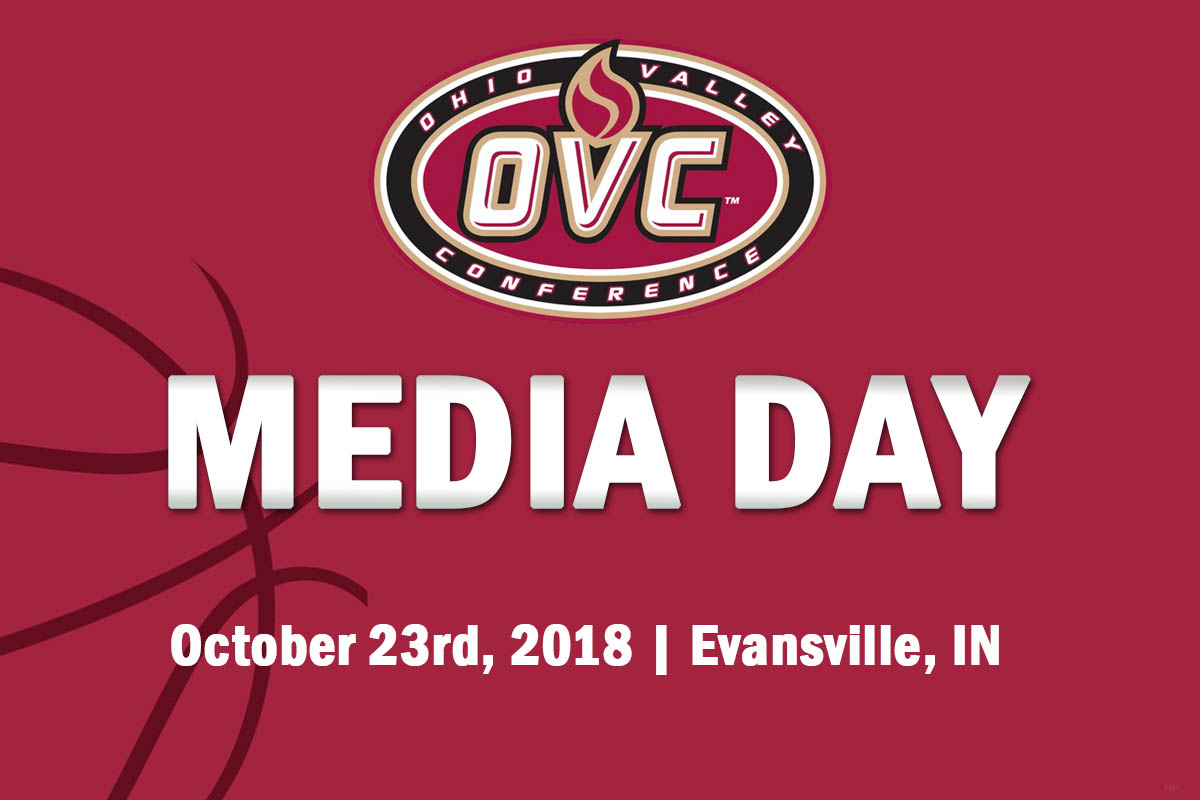 Clarksville, TN – With Austin Peay State University (APSU) Men’s and Women’s basketball coaches and selected players joining the other Ohio Valley Conference schools in Evansville, IN, on October 23rd, 2018 at the conference’s media day it can only mean that basketball season is right around the corner.

While getting the conference’s head basketball coaches and top players together in a room with the print, radio, TV and digital media to discuss their teams and outlooks for the upcoming season will be a big part of what goes on during media day, the conference will also release its official preseason poll and All-OVC team — as voted on by the league’s head coaches and sports information directors. 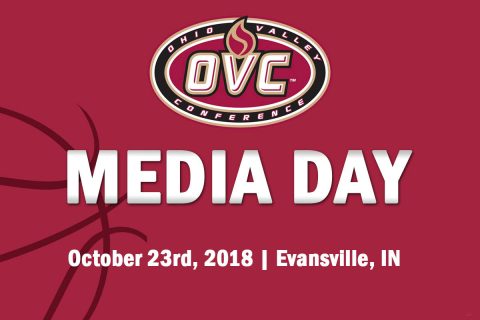 The OVC has already released conference’s media panel vote last week and their picks for how the conference will stack up this season, with Belmont being tabbed as the preseason favorite in both the men’s and women’s side for regular-season champions.

They will be joined this season by six new faces to the roster, including four transfers: Jarrett Givens (6-5, Gr., G) from Adams State, Jabari McGhee (6-7, Gr., F) from

On the women’s side, Austin Peay fourth-year head coach David Midlick and his squad are picked to finish seventh in the league’s media preseason poll after a sixth-place finish in the 2017-18 regular-season standings.