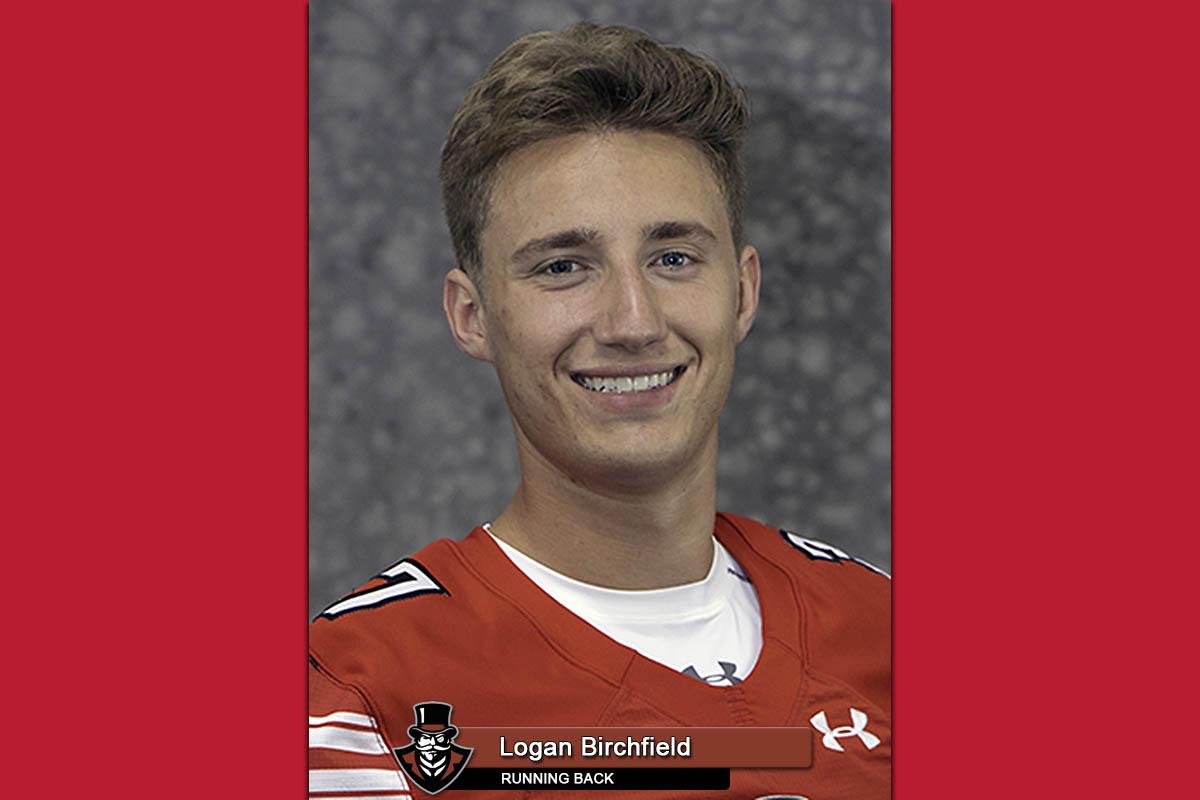 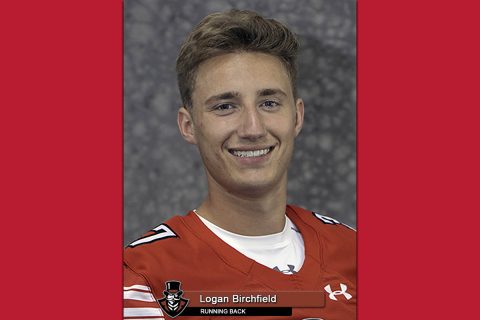 Against Eastern Kentucky, Birchfield drilled a 45-yard field goal in the second quarter, which equaled his career-long set last season.

Later in the quarter, he booted a 43-yarder to become the first kicker at Austin Peay to hit multiple 40-plus yard field goals in the same game since John Bell in 2008.

Birchfield and the Governors will return to action 1:00pm, Saturday, November 10th when they travel to Eastern Illinois to take on the Panthers.