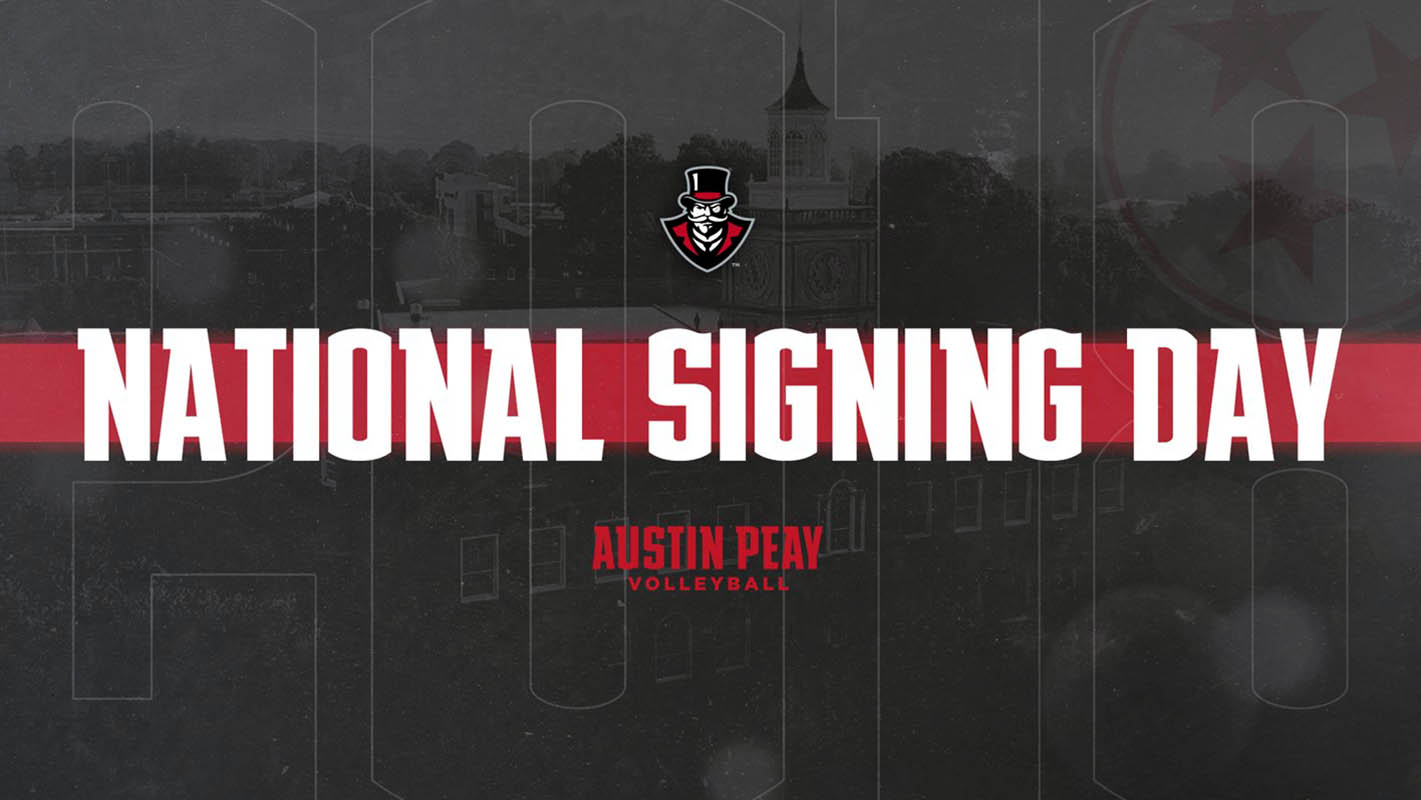 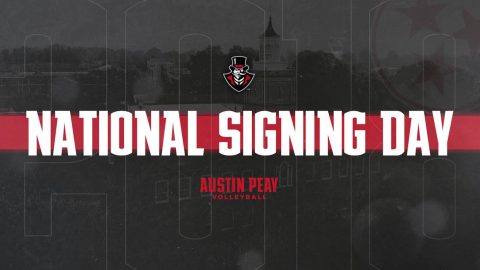 She led Yorktown to the Indiana Class 4A state title this month – the program’s second in the last three seasons – to complete an undefeated (34-0) season.

Seyring was named to the Indiana High School Volleyball Coaches Association’s Class 4A All-State First Team, she previously was a Class 3A All-State Second team pick as a sophomore.

“Tegan plays at a very high level at both Munciana and Yorktown,” said Mott. “She has a very heavy arm swing and will be a force to be reckoned with. Her experience playing high-level volleyball will be a great addition in our gym. Tegan has a great future ahead of her and we are very excited to be a part of that future.”

Mead helped lead Lawton Chiles High School to the Florida Class 8A regional semifinals this season. She also was selected to play the 2018 All-Star Volleyball Classic and was named that event’s “Most Valuable Player.”

Mead also plays for the Prostyle Volleyball Academy and helped that program’s 17U team participate in national tournaments. Individual, she has twice been named to the American Volleyball Coaches Association’s Phenom List (2016 and 2017).

“Kelsey has such a passion for the game of volleyball,” Mott said. “Her fire and energy on the court, in addition to her high volleyball IQ, is what we look for in our setters. We are really looking forward to seeing what she can bring to our offense. Additionally, Kelsey is a huge beach volleyball competitor and will be a great addition to our beach volleyball team.”

Poach completed her prep career at Dublin Jerome High School where she was a first-team all-conference selection after leading the Celtics to a 16-9 record. She also plays club volleyball for Elite Volleyball Training Center.

“Kendall may be a bit undersized compared to a traditional middle blocker, but her fast arm swing, vertical, and quickness along the net more than make up for that,” said Mott. “Within our program, we absolutely love to run a middle dominant offense as much as possible. Kendall’s versatility and athleticism will fit perfectly into our system and we are incredibly excited for her to be a part of our program.”