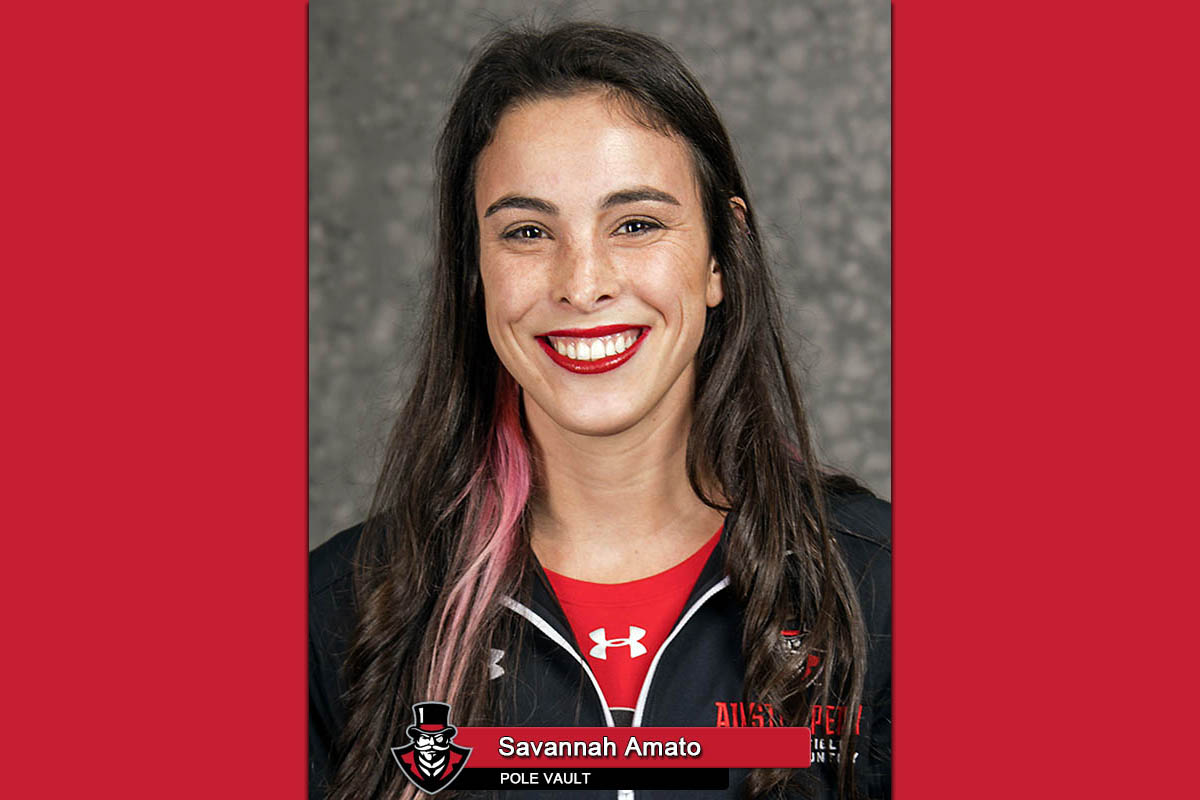 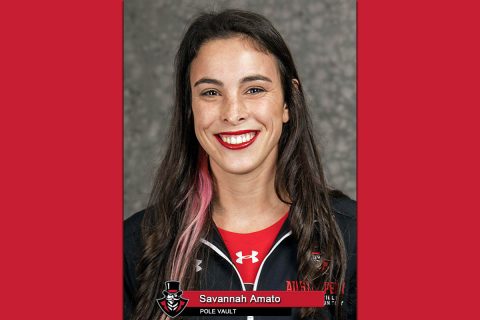 Not only did she pick up the win—her 22nd in 56 career starts—she was the only athlete in the field to attempt at the 4.10m height after clearing 3.95m.

For Amato, this is her 10th career weekly honor and her second this season. It’s not the first time she’s won multiple weeks in a row; she was honored three straight weeks from March 27th-April 10th, 2018. She shares this week’s honor with Tennessee Tech jumper Raven Smith.

The Govs are back in action this week in Nashville for the Vanderbilt Invitational, Friday and Saturday, January 18th-19th.