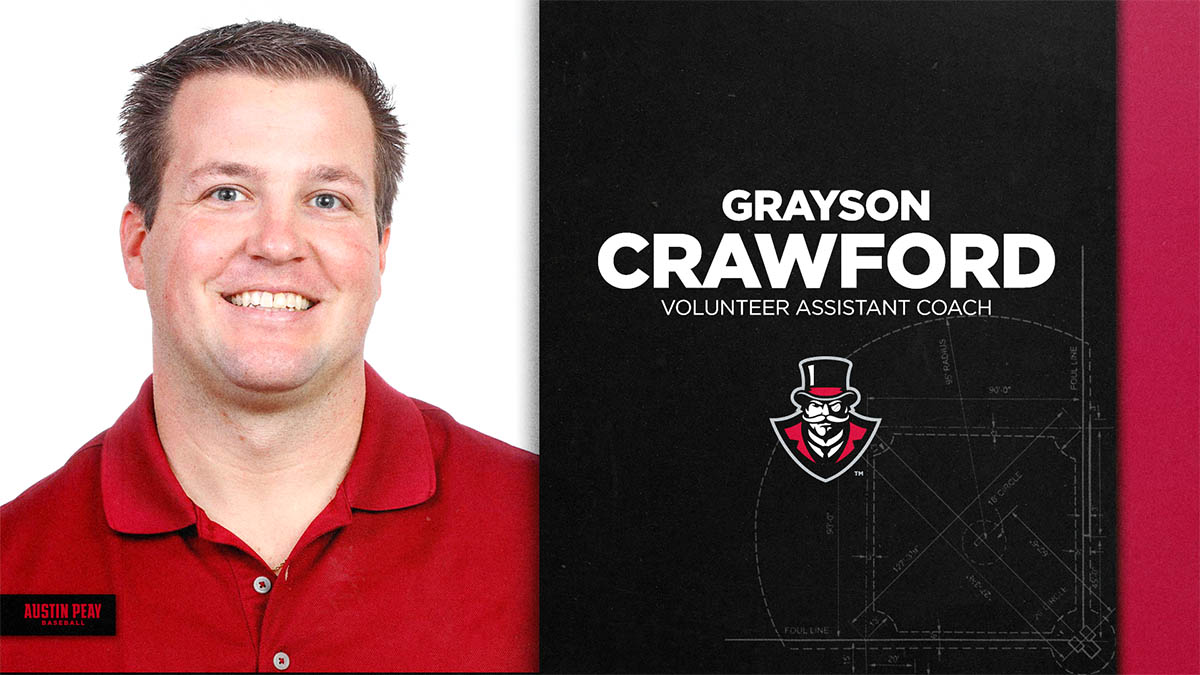 Clarksville, TN – Grayson Crawford, who previously has been a member of the Louisiana-Monroe and Murray State coaching staffs, joins the Austin Peay State University (APSU) baseball team as a volunteer assistant for the 2019 season, head coach Travis Janssen has announced. 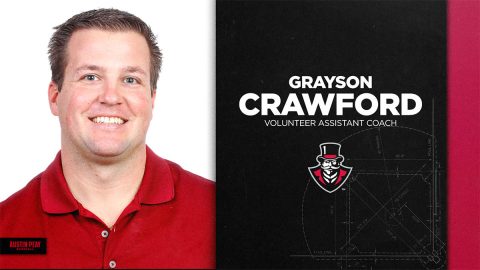 He replaces Caleb Abney who led the program during the holiday break to join the Minnesota Twins organization as a minor league hitting instructor.

“I’m pleased to add somebody of Grayson’s quality to our staff at an odd time of the year,” Janssen said.  “Grayson is a quality coach who has familiarity with the conference and most importantly a first-class person. He comes to us highly recommended from some of the best in our profession.  We couldn’t be more excited to add Grayson, his wife Lee and his children Ava, Gray and Evan to our family.”

In addition to his time at ULM and Murray State, Crawford has coached the Hopkinsville Hoppers of the Ohio Valley League – a collegiate summer league. This past summer, Crawford led the Hoppers to the OVL West Division title and all the way to the OVL Championship Series. In a previous stint with the Hoppers he led the program to the 2012 OVL championship and runner-up finishes in both 2013 and 2014.

Crawford’s area ties also include two years as head coach at Christian County High School where he posted a 47-35 record and led the Colonels to consecutive Region 2 championship game appearances. He then took over the Lindsey Wilson program for the 2014-15 season, leading the Blue Raiders to their first NAIA World Series appearance and a program-best No. 10 national ranking.