Clarksville, TN – The Clarksville Police Department and Montgomery County Sheriff’s Office are partnering with the Tennessee Highway Safety Office (THSO) for its annual Seatbelts Are For Everyone (SAFE) campaign. 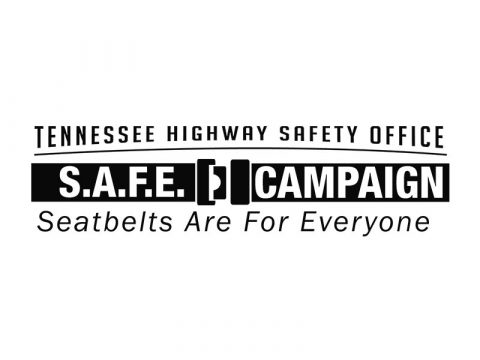 2019 will be the sixth year the THSO has sponsored the SAFE campaign.

This year, participating agencies will pay special attention to nighttime seatbelt enforcement. Tennessee has seen a disproportionate percentage of unrestrained fatalities between the hours of 6:00pm and 5:59am. Historically, approximately fifty percent of Tennessee’s traffic fatalities are unbelted. That percentage increases to nearly sixty when nighttime crashes are examined.

This is a coordinated release between Clarksville Police Department (CPD) and Montgomery County Sheriff’s Office (MCSO).