The Governors (8-6) enter the tilt coming off a 3-1 weekend where they swept McNeese in a three-game series before dropping the weekend finale to Lamar. 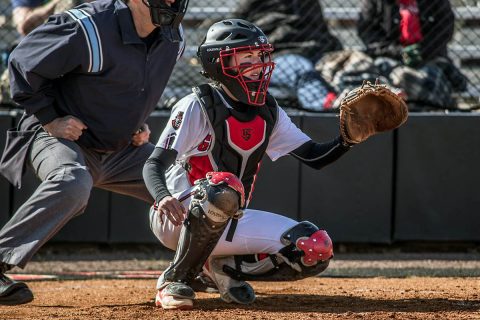 Middle Tennessee is 7-8 this season after dropping three-of-five games this past weekend at the Madeira Beach College Invitational.

The APSU pitching staff is led by current Ohio Valley Conference Pitcher of the Week Morgan Rackel [4], who enters the game with a 5-3 win-loss mark, a 2.25 ERA and 60 strikeouts in 53 innings worked.

Middle Tennessee is led at the plate by Deja Portillo, who is hitting at a .444 clip, followed by Sydney Heath and her .370 batting average.

Wednesday’s game will also be the only time the two teams will face each other in 2019.