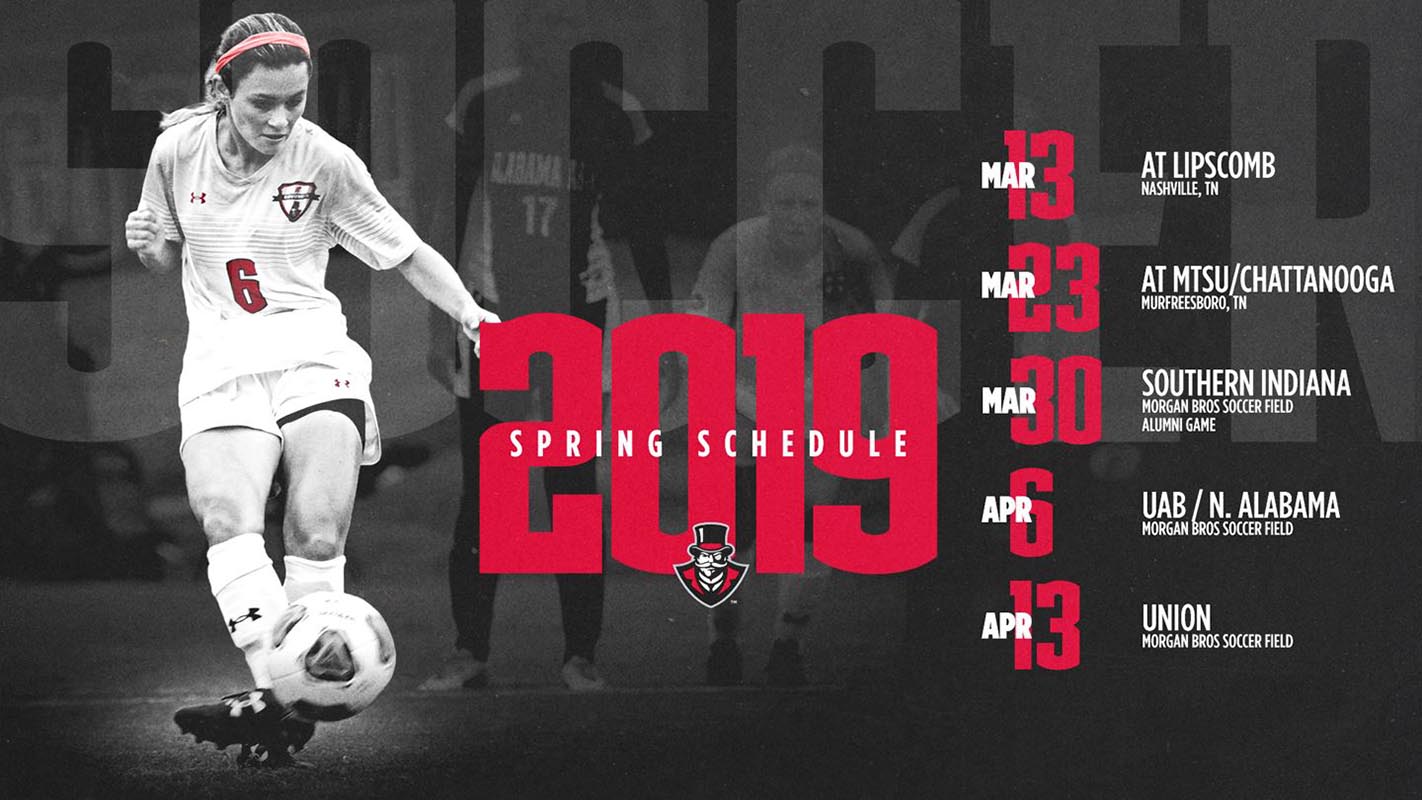 The Governors will play seven total matches on five dates, as well as an alumni game, March 30th. 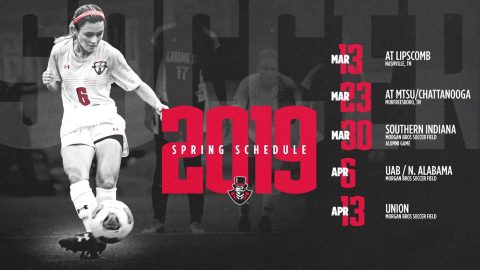 Two All-Ohio Valley Conference players, Claire Larose and Renee Semaan, will feature this spring. Larose was the leading scorer in the fall for the Govs, while Semaan started every match, playing multiple positions while captaining the Govs.

“We are really excited to get so many games this spring squeezed into our 5 playable dates,” said Kolarova. “We have 19 returners so we wanted ample opportunity for players to see the field during the spring and this schedule certainly provides that. Obviously the spring can be totally different to fall when it comes down to rosters and squad sizes, so just being able to play so many good programs will really help our players grow this off season.”

The Govs will open their spring schedule at Lipscomb, taking on the Bisons, 5:30pm, March 13th. It is the first meeting between the programs since a 1-0 Govs win in August 2017.

After a 10-day break, the Govs go back on the road to Middle Tennessee, taking on the Blue Raiders and Chattanooga in a doubleheader, with the time to be determined. The Govs defeated the Blue Raiders in the season-opener this fall from a volley from Jennifer Smith that took the Number Two spot on NCAA Soccer’s Top Five Plays. Midfielder Morgan Drawdy also scored a brace against the Mocs as the Govs came back to win 2-1 last season.

The Govs play their first home match of the spring against Southern Indiana, 1:00pm, March 30th. After the game, the Govs will host an alumni match at approximately 4:00pm, with a barbecue to follow.

The Govs then welcome rival Murray State, North Alabama, and Alabama-Birmingham to Morgan Brothers Soccer Field for a four-team tournament, April 6. The Govs play North Alabama in the first match of the tourney at noon and then take on UAB in the final match of the day.

“We want to get results that we’re proud of in these games, but we want to be able to play structured and organized soccer too, working on moving away from our overly-direct style of play we tended to use last fall,” said Kolarova. “I think this schedule allows us to work on different styles of play, use players in different positions, seeing what fits our team as they are now, and then be able to work with that system as we go through the spring.”

All matches at home will be free and open to the public. Stay tuned to letsgopeay.com and @AustinPeaySocr on Twitter for all the latest updates regarding the spring schedule.