Clarksville, TN – The Mayor’s Opioid Task Force, a group formed last year to to help the City of Clarksville develop a coordinated local response to the opioid crisis, will merge into a larger countywide group, Allies For Substance Abuse Prevention of Montgomery County, or ASAP.

“This is a broad problem that affects our entire community, so we think it’s best to merge forces and create the broadest possible group to battle the opioid crisis and other substance abuse issues,” Clarksville Mayor Joe Pitts said. 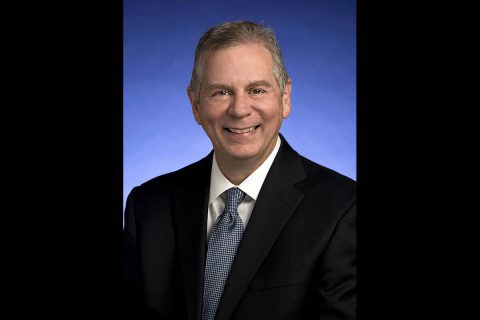 ASAP of Montgomery County is aligned with a drive by the Tennessee Department of Mental Health and Substance Abuse Prevention to create local anti-drug coalitions. As ASAP reaches organizational benchmarks, it can qualify for state grants and program support.

“The City task force was still in its formative stage, while ASAP is fully up and running,” Pitts said. “ASAP has bylaws, a strong membership, and an executive committee. It also is connected to the state’s health agencies and our local County Health Department.”

Mayor Pitts thanked the community members who stepped up to join the city’s Opioid Task Force and who support merging with ASAP. They are:

“Obviously, I’m pleased that these dedicated citizens have agreed to continue their efforts as part of ASAP,” Mayor Pitts said. “I’m sure unifying our community to fight this epidemic is the best approach.”

ASAP officials said they welcome the new members and look forward to growing and continuing their mission.

“ASAP is open to all who want to join this fight, so we welcome the members of the city’s Opioid Task Force,” said Dr. Damon Dozier, ASAP Chairman. “We agree that combining the groups will help us build momentum toward the goals of reducing harm and preventing substance abuse.”

ASAP’s next meeting will be at 5:00pm Wednesday, March, 20th at the William O. Beach Civic Hall at Veterans Plaza. After the formal session, members will join in a Narcan training session. Narcan is a nasal spray application of Naloxone HCI, an FDA-approved emergency treatment for known or suspected opioid overdose. The public is invited to the training, which is open to the first 60 participants.