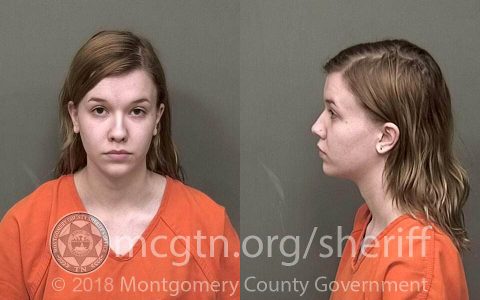 Additional arrests in the case are pending.

On May 11th, 2018 around 12:30am, Clarksville Police Officers responded to the 2000 block of Post Road for a home invasion where a teenage adult male had been shot.

Officers arrived on scene within three minutes, were flagged down outside of the house by the homeowners and were told a family member was inside and had been shot.The victim, Andrew Young, was transported by ambulance to Tennova Healthcare where he was pronounced dead.