Clarksville, TN – Clarksville Police responding to a call of a prowler in the area of Starlight Lounge, 1304 Fort Campbell Boulevard, came in contact with two individuals both in possession of stolen firearms and some marijuana.

On Monday, March 18th, 2019 around 3:00am Clarksville Police Officers, while officers were looking for prowlers, saw a man climbing a fence and shortly thereafter pointing a rifle toward the Starlight Lounge. 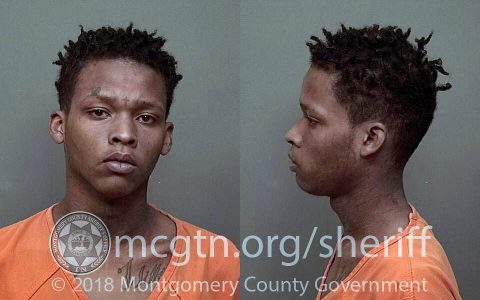 As other officers approached with their emergency equipment activated, the man, later identified as Howard Williams, 19 with the rifle dropped it and ran into the Starlight Lounge, where he was located and taken in custody.

It was discovered the rifle, worth $1400, was stolen from a previous storage unit theft.

While on the parking lot, a woman, Deshaya Allen, 18 was spotted sitting inside of a running car with a loaded silver handgun sitting on the seat next to her. The handgun was determined to be stolen from a residential burglary. Also, in plain view was some marijuana. 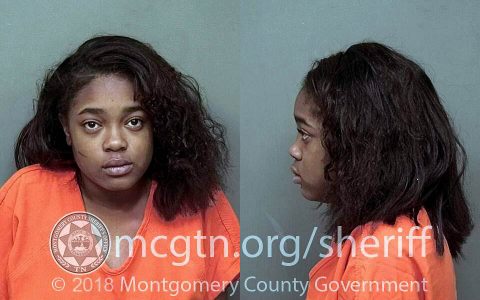 Howard Williams, 19, was booked and charged with: Theft of Property, Unlawful Carrying or Possession of a Weapon, Simple Possession, and Unlawful Drug Paraphernalia. His bond is set at $7250.

Deshaya Allen, 18, was booked and charged with: Theft of Property, Unlawful Carrying or Possession of a Weapon, and Simple Possession. Her bond is set at $1500.