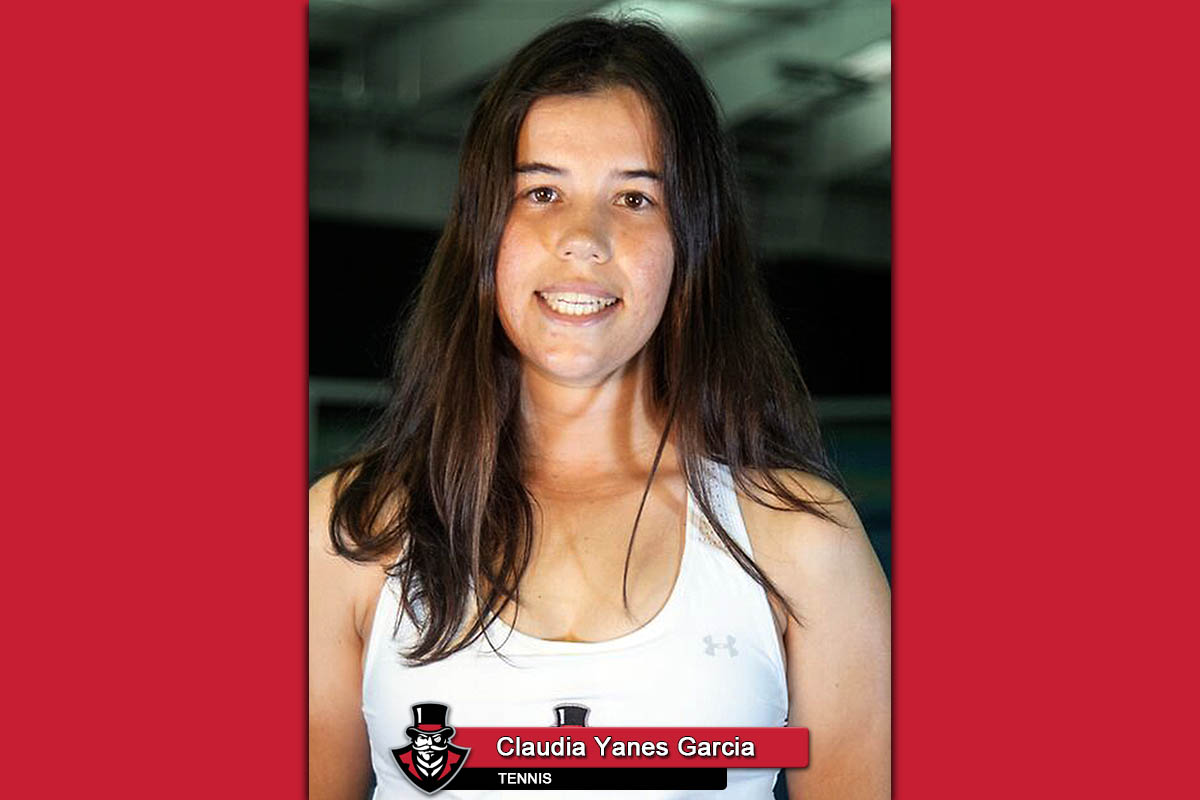 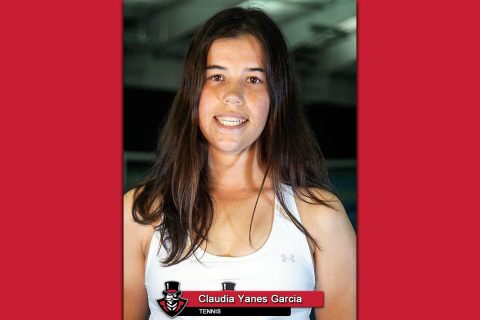 Yanes Garcia led the Govs in their 7-0 demolitions of North Alabama and Tennessee State last week, as the Govs improved to 13-0 on the season.

Against the Lions, Yanes Garcia teamed with her twin sister Lidia Yanes Garcia for a 6-1 win at No. 2 doubles. Yanes Garcia then decimated her singles opponent, winning 6-0, 6-1, at the No. 2 position.

It was more of the same from the sisters in the OVC opener against Tennessee State as well, with another win at No. 2 doubles.

Yanes Garcia was then rewarded for her outstanding play this season, moving up to No. 1 singles for only the second time this season. She responded with an impressive 6-4, 6-2 victory to help the Govs to their ninth shutout win of the year.

Yanes Garcia is currently on a four-match win streak in doubles with her sibling, combining for a 7-4 record this spring. She is also undefeated in singles matches, sporting a perfect 12-0 mark this spring. Dating back to last fall, she is 16-2 overall and has win 13 straight singles matches.

“We are so pleased with how Claudia has bounced back from last year’s injury,” said Governors head coach Ross Brown. “She is playing great tennis at the moment and is focused to finish her senior year strong.”

Yanes Garcia and the Govs face a tough test in their next matchup, going on the road to Jacksonville State, 12:00pm, Friday, March 29th.