Nashville, TN – The Tennessee Highway Patrol (THP) Nashville District is seeking the public’s assistance to help locate vehicles and drivers of interest that may have been involved in an incident that possibly contributed to a fatal crash March 23rd, 2019.

The crash occurred on I-24 at mile marker 24 in Robertson County. Two vehicles were traveling eastbound side-by-side when two unknown motorcyclists approached one of the vehicles and began to harass the driver. The vehicle then crossed into the left lane of travel and collided with the second vehicle. 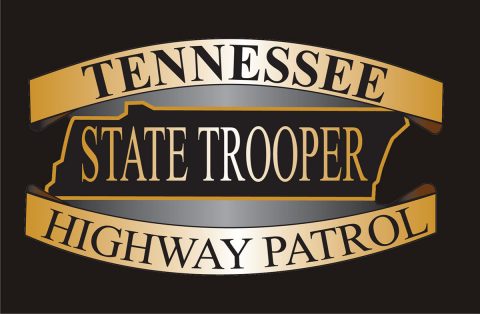 Tennessee State Troopers are looking for vehicles of interest in March 23rd Fatal Crash on Interstate 24.

The driver of the harassed vehicle attempted to regain control of the vehicle and ran off the roadway on the right side where it struck a tree.

The driver died from their injuries. The motorcyclists continued East on the interstate.