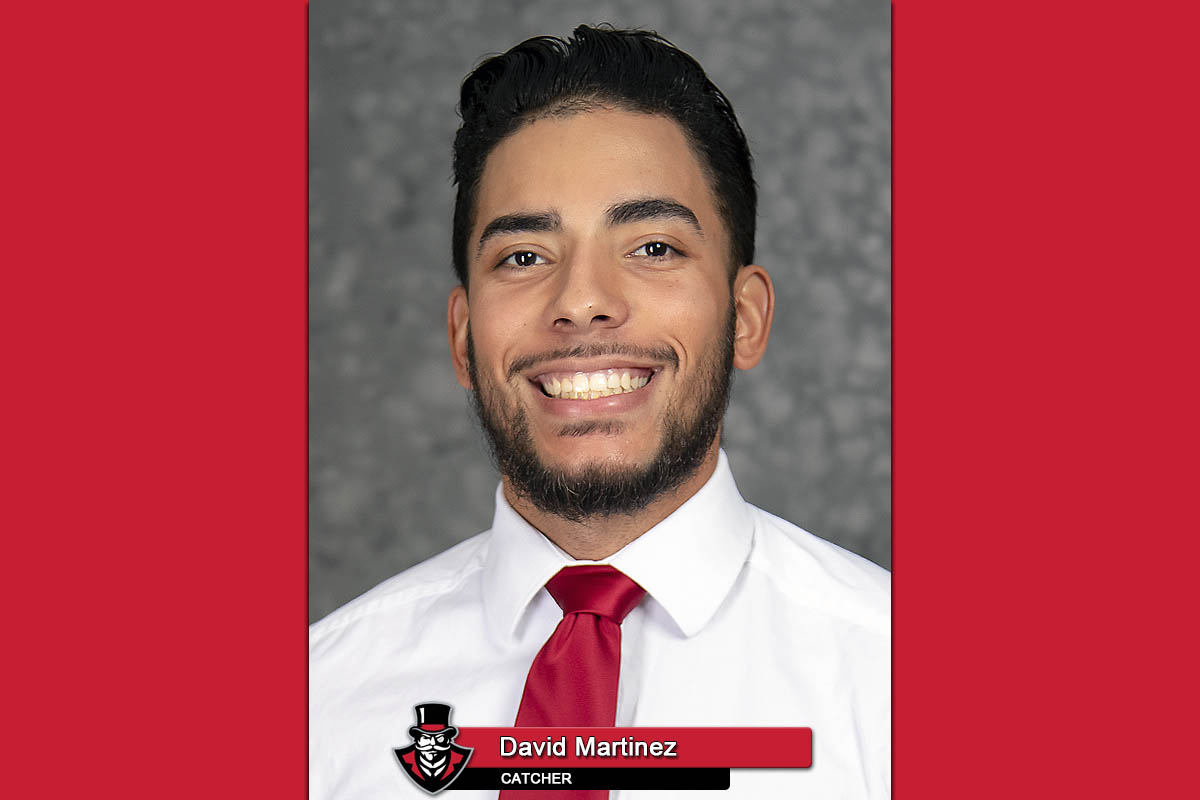 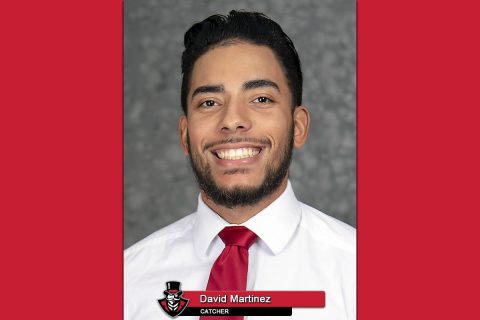 Previously known as the Johnny Bench Award, the Buster Posey National Collegiate Catcher of the Year Award will continue to honor the nation’s top Division I catcher as voted on by head coaches and sports information directors.

Martinez, of Port St. Lucie, Florida, is enjoying a stellar season for the Governors, leading the team with a .387 batting average at the 27-game mark. He ranks third among Ohio Valley Conference hitters and 10th among all Division I catchers.

Last weekend Martinez was moved into the No. 3 spot in the Austin Peay batting order after several weeks of batting fifth. He has responded to the move with six hits in his first 13 at-bats (.462) with two of his four home runs coming since the move.

Seventy-nine catchers were nominated for the 2019 Buster Posey Award by their coaches. Because the award is given annually to the top Division I collegiate catcher, the list will be updated to include other candidates until May 6th.

The watch list will be narrowed down to the semifinalists, with a May 17th announcement. Ballots will be sent to the national voting panel at the end of May for a vote to determine the three finalists to be announced, June 3rd. A final vote among the national committee will occur during the College World Series. The three finalists will attend the 22nd Annual Greater Wichita Sports Banquet, June 27th, where the winner will be presented.