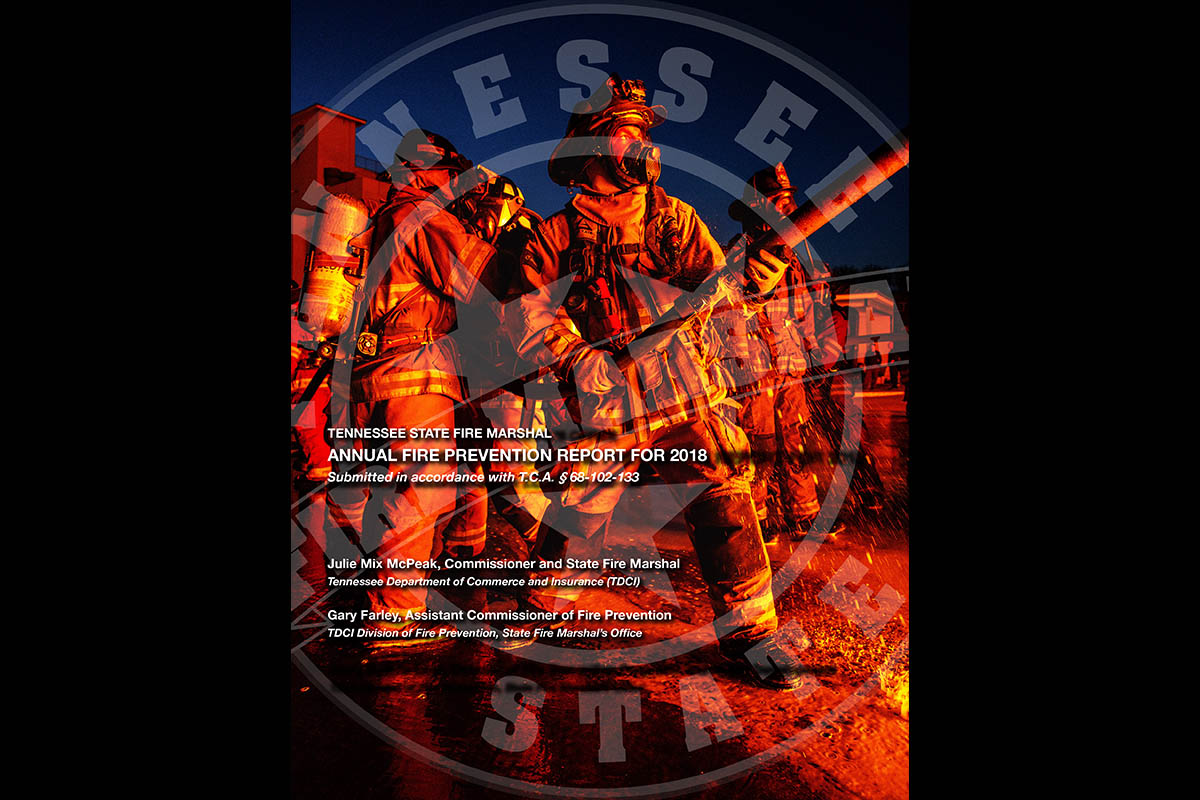 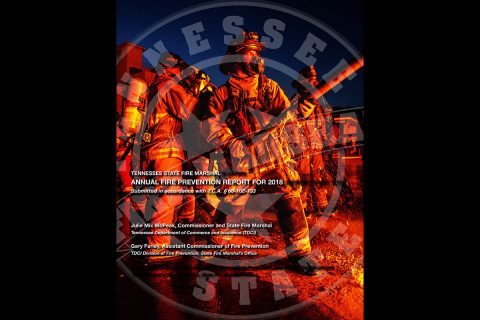 Tennessee, which has historically ranked among the highest states with civilian fire deaths, is now ranked No. 11 in the nation for fire deaths by the National Fire Protection Association (NFPA) with 14.6 deaths per million from 2011 – 2015. This compares to its ranking as No. 6 in the nation from 2006 – 2010.

“The State Fire Marshal’s Office has a singular mission: to make Tennessee a safer place where families can live, work, and play,” said Tennessee Department of Commerce and Insurance Commissioner and State Fire Marshal Julie Mix McPeak. “The annual report serves as a statistical snapshot of fire education, prevention and code enforcement efforts in Tennessee. We thank our partners for their help in making Tennessee safer.”