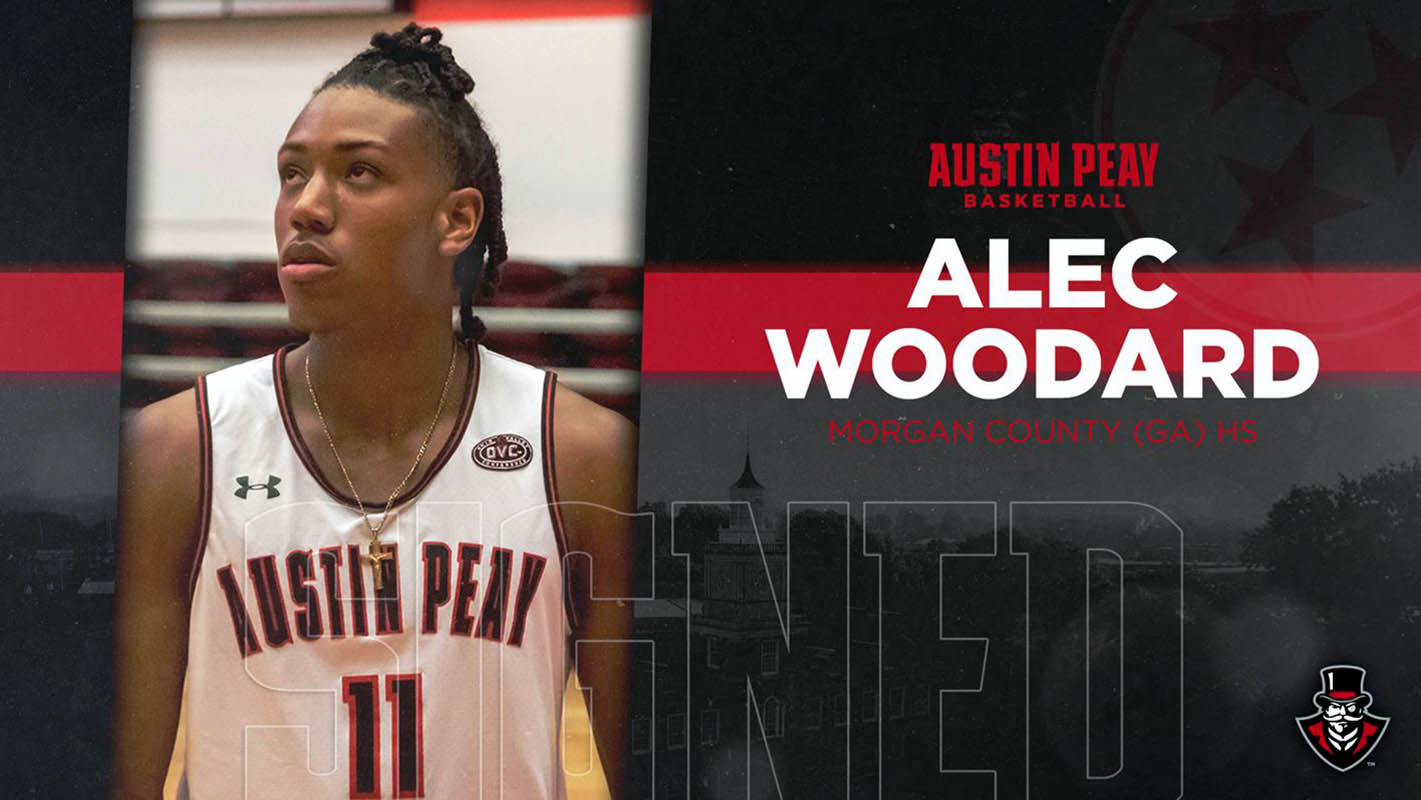 The last time Woodard walked off the court, it was a Class AAA state champion for Morgan County (Georgia) High School, his second as a prep and fourth straight appearance in the state championship game. 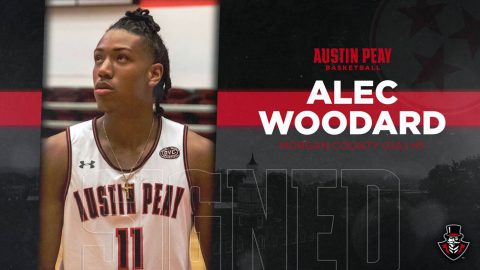 A stalwart in the storied program, Woodard was Co-Region 8-AAA Player of the Year along with teammate Tyrin Lawrence after leading Morgan County to a 30-2 record and No. 3 ranking in the state of Georgia.

He was named first-team All-State by HoopSeen.com each of his last two seasons at Morgan County and earned a second-team nod as a sophomore, and was an all-state performer according to the Atlanta Journal-Constitution as a senior as well, paired with a second-team honor as a junior from the AJC.

HoopSeen.com also ranked Woodard as the No. 25 player in the state of Georgia heading into his senior season. A 6-3 scoring combo guard, his pace should pair well in the system Austin Peay State University head coach Matt Figger likes to run, and he’s a proven winner at all levels; in addition to his prep prowess, Woodard played for the storied Atlanta Celtics AAU program, which has produced countless collegiate and NBA players including Jarnell Stokes, Dwight Howard and Josh Smith.

“This guy is competitive and can really shoot it,” Figger said. “I’m really excited about him. He played for a great high school coach. He’s got a high basketball IQ and really knows how to play, I’m excited for him as a student-athlete.”