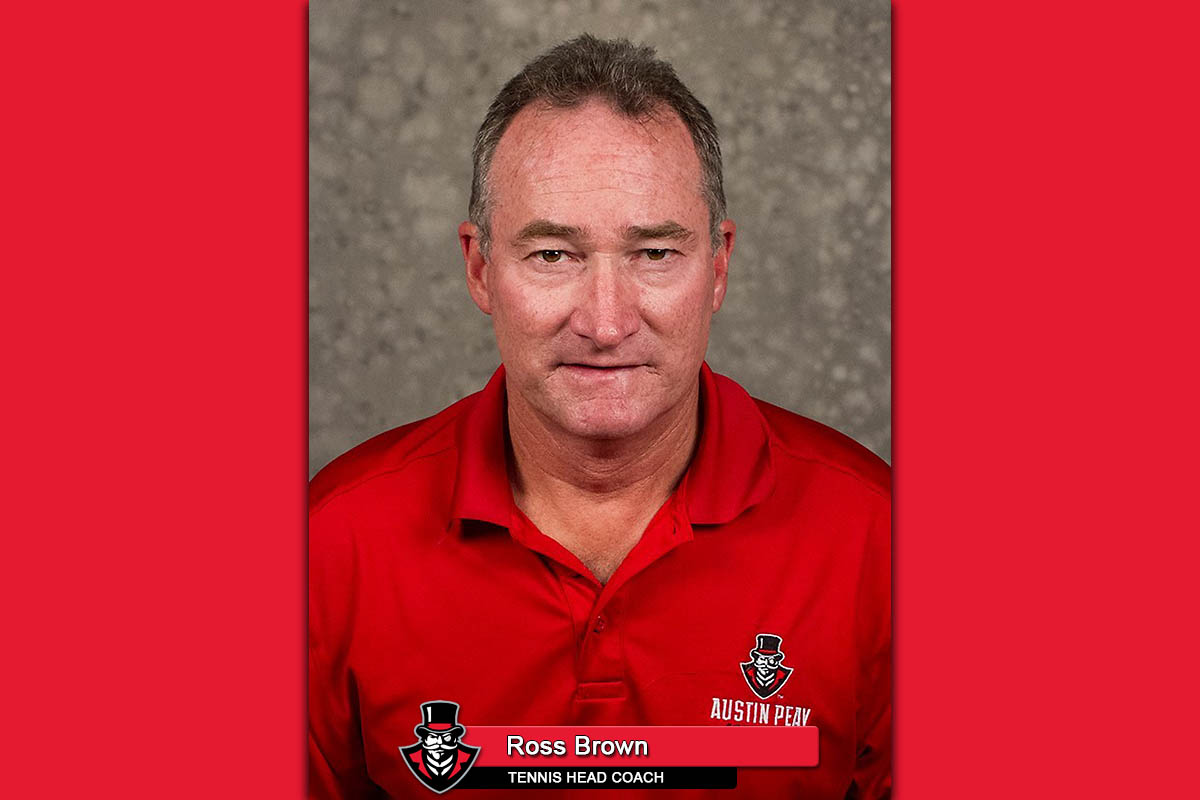 Clarksville, TN – Austin Peay State University (APSU) Director of Athletics Gerald Harrison announced, Tuesday, May 7th, that tennis head coach Ross Brown has been given a contract extension. Brown is fresh off an appearance in the NCAA Tournament after Ohio Valley Conference regular season and tournament championships in women’s tennis.

The women’s tennis team entered the NCAA Tournament with a 22-0 record – the only undefeated program in the nation heading into the weekend. 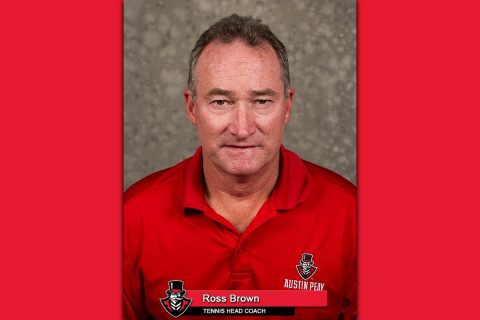 The Governors only gave up four points in eight OVC duals, and Brown earned OVC Coach of the Year for the program’s dominance all season, the second such honor of his career after earning the award in 2015 for his work with the men’s team.

As the OVC Tournament champions, the Governors returned to the NCAA Tournament for the first time since 2010, earning the No. 3 seed in the Athens Regional where they faced off against Wake Forest.

“Traveling with the team to Athens over the weekend, it was evident how well the team responds to Ross in how they faced an opponent from the Atlantic Coast Conference with tenacity and class,” Harrison said. “I’m so proud of what the women’s team accomplished, bringing home two trophies to Stacheville and representing APSU on the national stage.

“Ross and his teams have embraced the ‘Total Gov Concept’ as they not only compete for championships, but also are among our top performing teams in the classroom.”

“I’m appreciative of Gerald and the administration for the opportunity to continue coaching these outstanding student-athletes and build on the foundation we established,” Brown said. “We’re excited to continue to give our athletes a rewarding college experience.”

Both tennis teams excelled academically as well, as the women’s squad led all Austin Peay State University teams in grade-point average during the Fall 2018 semester with a 3.90, as every member of the team made the dean’s list and four earned a 4.0 GPA.

The team also earned a Public Recognition Award from the NCAA for the third straight year for maintaining a multiyear Academic Progress Rate among the top 10 percent of their respective sport.

The APSU men’s tennis team led all men’s varsity teams with a 3.73 GPA in the Fall 2018 semester, highlighted by eight dean’s list members and three 4.0 student-athletes.

The 2019-20 season will be Brown’s eighth at the helm of the men’s and women’s tennis programs.