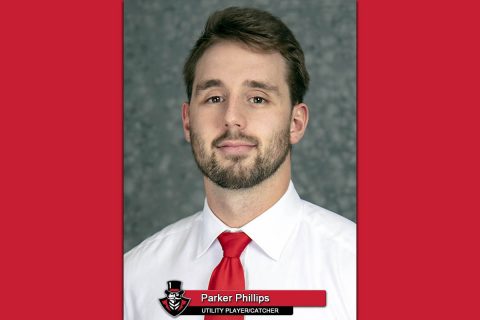 Phillips, who was a second-team selection as an outfielder, becomes the seventh Governors baseball player to receive All-America recognition in the program’s Division I era.

The Collegiate Baseball All-America Teams are the first awards announced after the end of each season.

The national honor follows Phillips’ earning his first First-Team All-OVC honor this season and following it with OVC All-Tournament recognition.