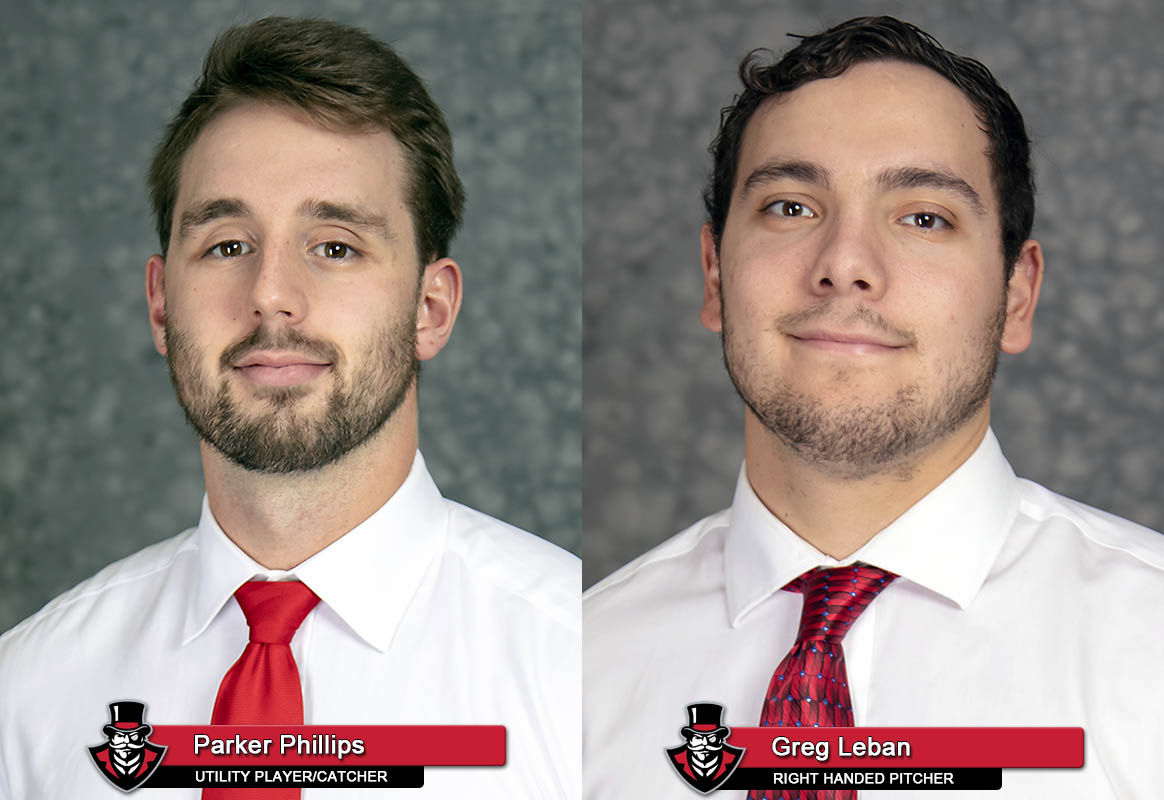 Clarksville, TN – It may be summer and the first action for any Austin Peay State University (APSU) sports teams this fall may still be just over 60 days away, but that doesn’t mean anything didn’t happen this week in Governors sports, as several current and former Govs received honors and realized some dreams to continue their futures in their respective sports.

Things got kicked off on Wednesday, as Governor baseball players Parker Phillips and Greg Leban had their names selected in the 2019 Major league Baseball Draft. 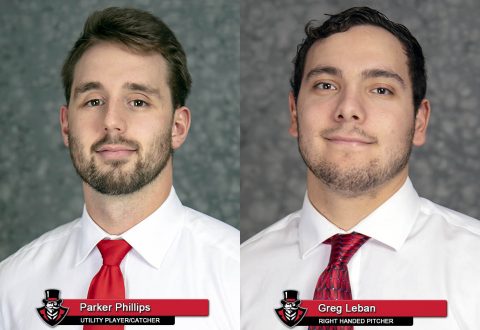 Joining them was a fall signee for the Govs, Ryan Ritter, who was also drafted Wednesday.

With their selections in the MLB draft, Phillips and Leban became the 46th and 47th players in program history to be chosen in the draft since 1972 and the 18th and 19th overall in the last 10 years alone.

He finished the year batting .316 with an Ohio Valley Conference leading 25 home runs and 64 RBIs along with a program best .732 slugging percentage, while earning All-OVC First Team and Collegiate Baseball Second-Team All-American honors. 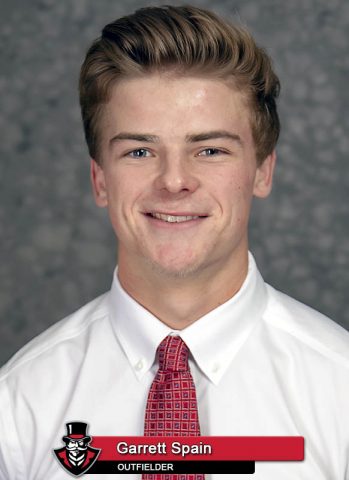 He finished his season with a 3-0 record and a 3.50 ERA in 28 appearances, as a setup man out of the bullpen, totaling 36 innings pitched, holding opponents to a .208 batting average and striking out 64.

Ritter, an incoming freshman shortstop, who is from Tinley Park, IL, was selected by the Chicago Cubs in the 33rd round.

Also on Wednesday, Govs center fielder, Garrett Spain was named to the 2019 Collegiate Baseball Freshman All-American team after batting .333 this past season, with seven home runs and 52 RBI – with his batting average and RBI totals ranking in the Top 20 in the country among all NCAA Division I freshmen. 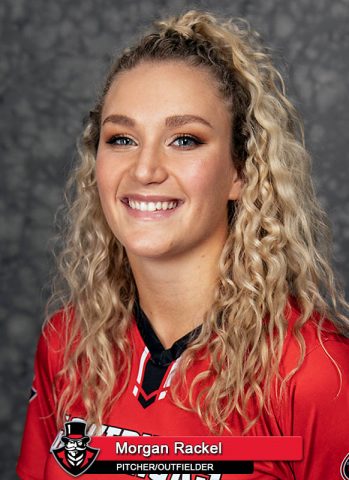 Rackel completed her collegiate career by earning her second straight All-OVC First-Team selection, finishing with a 21-9 record, a 1.89 ERA and a conference best 242 strikeouts, while batting .293, with nine home runs and 38 RBI.

She was also named to the National Fastpitch Coached Association Central Region Third Team for the second straight season and became the first player in program history to sign a professional contract to play softball with the National Pro Fastpitch League’s Canadian Wild of Southern Illinois.

And speaking of which, Rackel also picked up her first win as a pro on Sunday, throwing two innings of shutout relief versus the USSSA Pride in a come-from-behind 5-2 victory by the Wild.