Memphis, TN – On Thursday night, the Nashville Sounds defeated  the Memphis Redbirds 3-2 at AutoZone Park. With the win, the Sounds moved to 6-2 on their road trip and claim their fourth consecutive win.

The Sounds struck first in the second against Genesis Cabrera. With two outs and the bases empty, Scott Heineman singled, stole second, took third on a wild pitch and scored on a single by Juremi Profar. After the Redbirds tied the game in the fourth and took the lead in the fifth against starter Wes Benjamin, the offense picked him up in the sixth against reliever Chris Ellis. 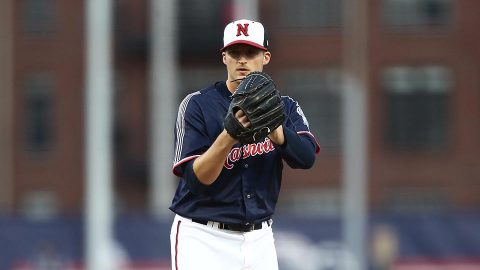 The Sounds loaded the bases, and Carlos Tocci scored on a wild pitch to make it 2-2. Then Scott Heineman legged out a run-scoring fielder’s choice to put the Sounds ahead 3-2.

That became the final thanks to four scoreless innings from the Sounds’ bullpen. Tim Dillard worked the sixth, Reed Garrett struck out two in the seventh, Kyle Bird picked off a runner and saw the minimum in the eighth, and David Carpenter notched his 11th save in the ninth.

Tocci helped the Sounds in the ninth when he threw out Randy Arozarena for the second out trying to advance to third base.

The Sounds have won five consecutive games against Memphis.

All-Star closer David Carpenter is 11-for-11 in saves.

Juremi Profar is 5-for-12 with two RBIs in his first three games with the Sounds.