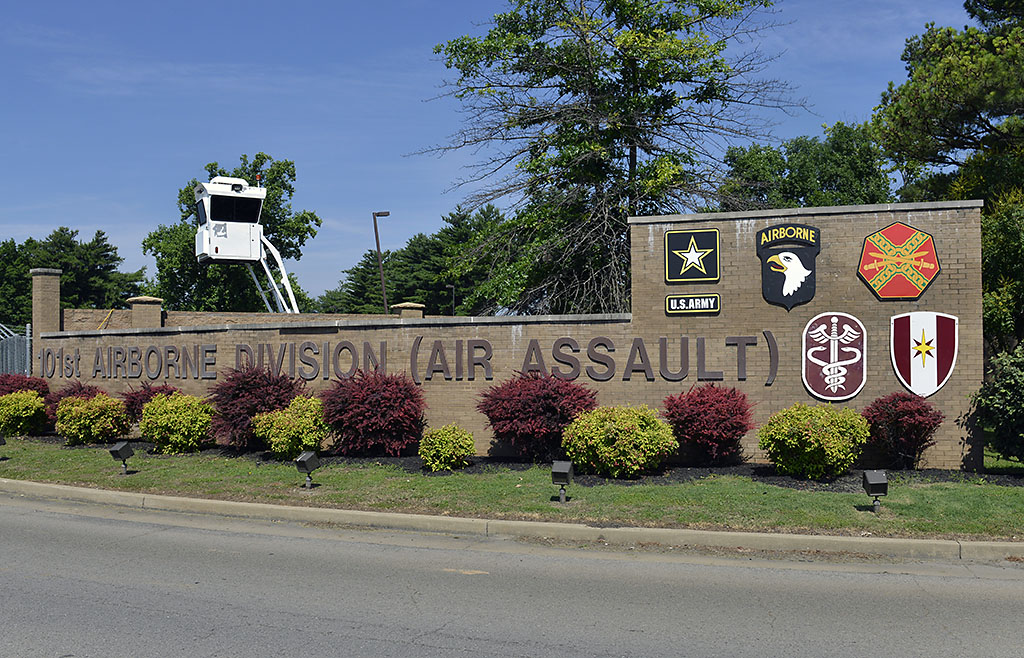 “There are about 25 roadway collisions on post each week, the majority of which are caused by distracted driving, or it’s a contributing factor,” Pietila said.

Distractions are anything that take the driver’s attention away from the task of operating a motor vehicle safely. Among the most dangerous distractions is texting while driving, according to the National Highway Traffic Safety Administration.

“Sending or reading a text takes your eyes off the road for five seconds, at 55 mph that’s like driving the length of an entire football field with your eyes closed,” the NHTSA website at www.nhtsa.gov reads.

Taking your eyes off the road for just a few seconds “reduces your reaction time,” said Sgt. Edward Prine, noncommissioned officer in charge of Traffic Management and Collision Investigations. “When you take your eyes off the road you are putting yourself more at risk, you are not giving yourself enough reaction time to hit the breaks if you have to react to an obstacle in the roadway.”

“Earlier in the year when Fort Campbell military police conducted a seat belt usage study on post they found many of the drivers who were not wearing seat belts also were using their cellphones or other electronic devices, behavior that is indicative of dangerous driving habits,” Pietila said. “On post, according to CAM Regulation CAM Reg. 190-5, it is unlawful to use your cellphone or mobile personal electronic device while driving.” 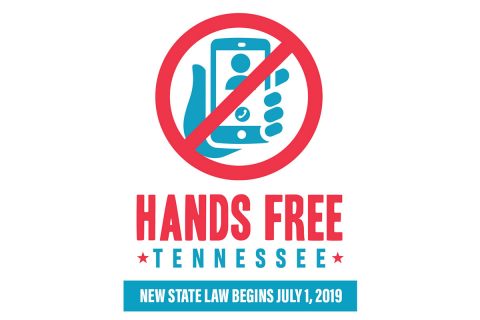 Beginning July 1st, 2019 drivers in Tennessee who chose to use their cellphones or other electronic devices while driving can face up to $200.00 in fines.

In April, the Tennessee General Assembly passed a bill that only allows drivers on Tennessee roadways hands-free usage of cellphones and other electronic devices.

According to Tennessee Highway Safety Office data the state has the “highest rate of distracted driving deaths in the nation – nearly five times the national average.” In 2018 more than 24,600 collisions in Tennessee could be attributed to a distracted driver – 1,064 of those occurred in Montgomery County.

Although Tennessee already had restrictions on the use of cellphones while driving, the new law imposes additional restrictions on drivers that include but are not limited to the following.

Law enforcement officers, first responders and utility workers and others who must use cellphones to make emergency calls are exempt from the law.

The fines for violations, which also are subject to three points on a driver license, are progressive:

Technology To Keep You Safe

It can be hard to resist looking at your cellphone when you are expecting an important message or call. But it can wait until you reach your destination, Prine said.

“Put your phone in the glovebox,” he said. “That is what I do, so I am not tempted to pick it up when someone is calling.”

“That way you have to pull over and park it before you can pull it out of the glovebox,” Pietila added.

Today most smartphones are equipped with a “do not disturb while driving” feature that automatically disable or limit communication while the car is in motion, all the driver has to do is activate the feature before getting behind the wheel.

“Driving an automobile is not a right it is a privilege and there are consequences to your actions when you do not do it responsibly,” Pietila said. “Driving while distracted can literally affect everyone around you.”