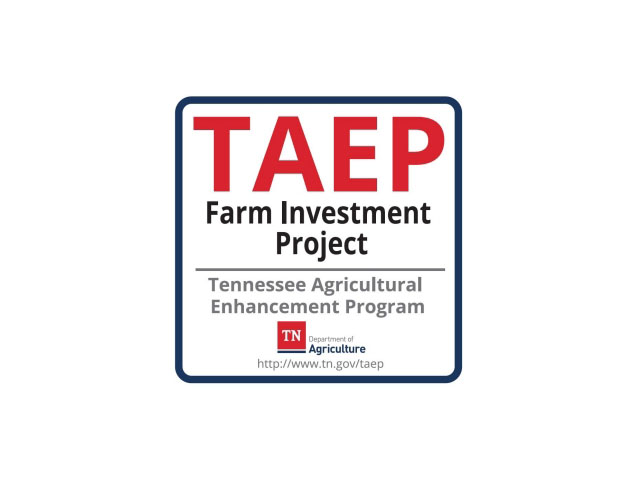 A recent review of the program aligns with Tennessee Governor Bill Lee’s priority of advancing rural economic development. He supports TAEP and understands the value it brings to communities statewide. 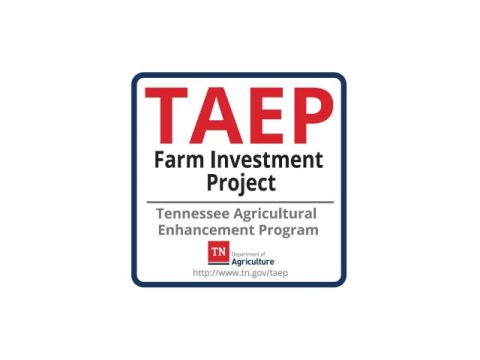 “Agriculture is the foundation for our state’s economy, and our rural areas feel that impact the most,” Governor Lee said. “TAEP is an investment that reaches far beyond the farming community – it bolsters local businesses, equipment manufacturers, and the countless citizens connected to the ag industry.”

With that focus in mind, the Tennessee Department of Agriculture (TDA) conducted a survey of TAEP participants and industry partners to gain feedback about current program offerings and ideas for the future. More than 2,400 people responded, with representation from all 95 counties.

The department also formed an advisory committee of 20 farmers from a variety of agricultural sectors statewide to identify opportunities for program improvements.

“The Ag Enhancement Program touches thousands of farming families all across Tennessee,” Agriculture Commissioner Charlie Hatcher, D.V.M. said. “That’s why we wanted to hear directly from those who know TAEP. We appreciate all who weighed in, and we look forward to seeing the result of these recommendations.”

Guided by survey responses and input from the committee, as well as priorities determined by TDA, TAEP changes for 2019 include:

“This isn’t a one-time review of TAEP,” Commissioner Hatcher added. “TDA will continue to seek input on this popular program to respond to the ever-changing agriculture industry.”

Established in 2005, TAEP is a cost share program that assists agricultural producers in making long-term investments on Tennessee farms and in rural communities. For every dollar the state awards to an eligible farmer, an estimated $3.89 is generated in the local economy.

Since its launch, TAEP has invested more than $168 million in more than 57,000 producer projects, affecting every single county in Tennessee.