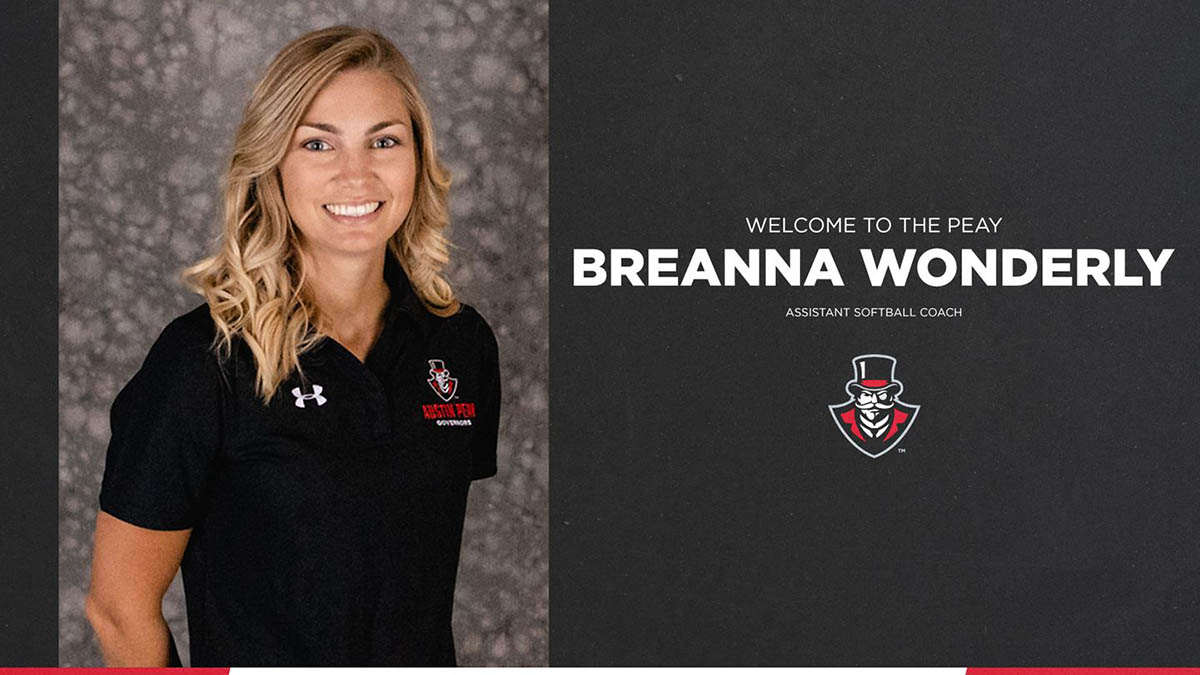 Wonderly, a Centerview, MO, native, first crossed paths with Stanfill during her junior season at Illinois as the top pitcher for the Illini in 2016 when Stanfill was the program’s associate head coach. 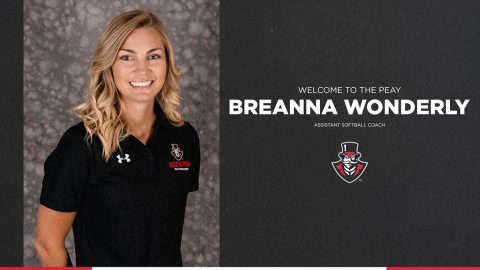 The two also would be on the same coaching staff at Louisville during the 2018 season, with Wonderly serving as the program’s graduate manager while Stanfill was the program’s pitching coach.

“I am beyond excited to announce that Breanna Wonderly will be joining the Governors family,” Stanfill said. “With her passion and enthusiasm, I know she will develop our athletes to reach their fullest potentials. I truly felt she will be the perfect fit for our program.”

This past season, Wonderly was a full-time assistant coach at Ohio Valley Conference member Morehead State.

“I am excited and grateful for the opportunity to be a part of the Austin Peay family,” Wonderly said. “I have always looked up to Coach K, and I am looking forward to helping her build a competitive culture for the Governors.”

Prior to her time at Morehead State, she played one season in the National Professional Fastpitch League with the Chicago Bandits, making 12 appearances.

Wonderly was a three-year letter-winning pitcher at Illinois, helping lead the Illini to back-to-back trips to NCAA Tournament her junior and senior seasons, earning First-Team All-Big 10 honors as a senior.

She was also an All-Big 10 All-Academic Team selection and National Fastpitch Coaches Association All-Midwest Region selection following both her junior and senior seasons.