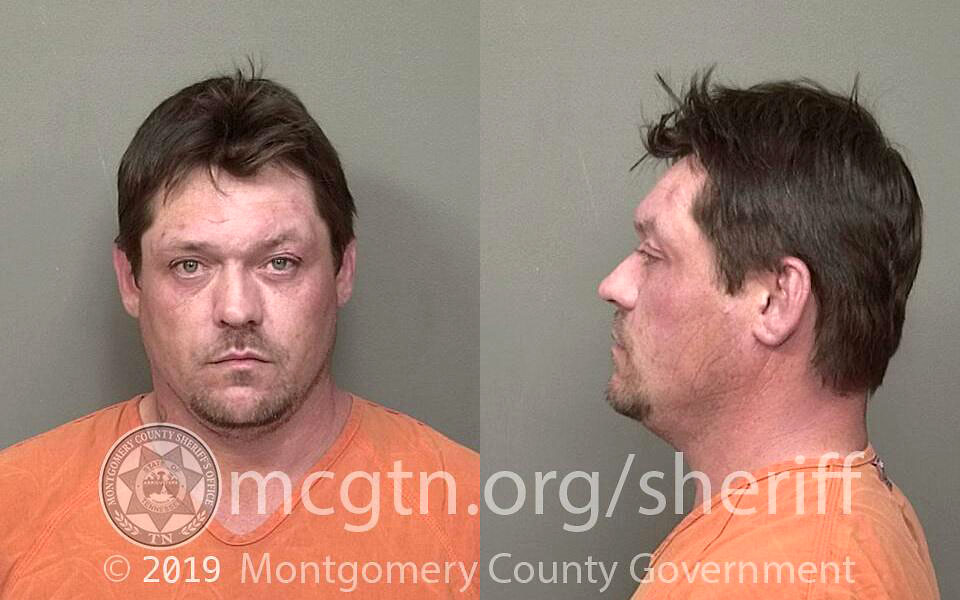 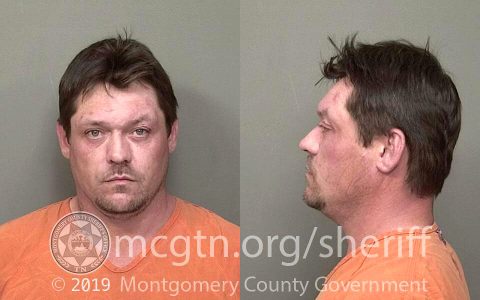 The pedestrian was taken by LifeFlight to the Vanderbilt University Medical Center for treatment of injuries where he is now listed as stable. While investigating the crash, Officer Bailey detected the odor of alcohol, conducted field sobriety test and took the driver into custody for suspected DUI.

The investigation is ongoing and further charges are possible. Anyone with information on the crash can contact the lead investigator, Officer Bailey, 931.648.0656, ext. 5562.