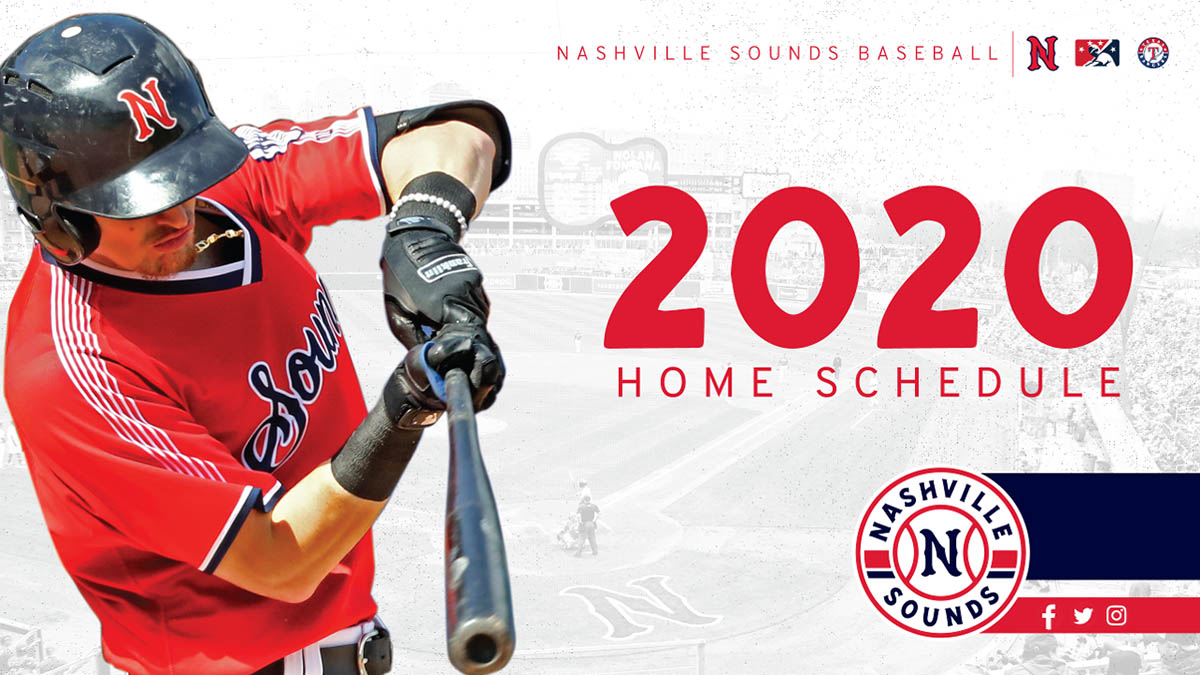 Nashville, TN -The 2020 home schedule has been release by the Nashville Sounds for their sixth season at First Tennessee Park, in conjunction with the Pacific Coast League. For the third time in six years, the Sounds will open their season at home. Opening Day of 2020 is scheduled for Thursday, April 9th when the Sounds host the Iowa Cubs.

The home opener against the Triple-A affiliate of the Chicago Cubs is the beginning of a season-opening five-game homestand at First Tennessee Park. 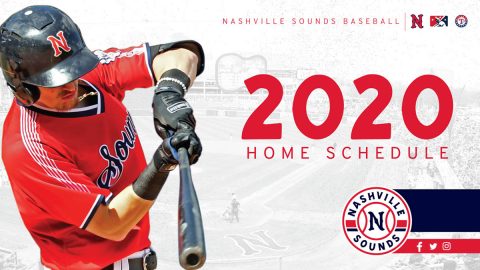 Notable home games during the 2020 season include Easter Sunday on April 12th (Iowa), Mother’s Day on May 10th (Round Rock) and Memorial Day on May 25th (Oklahoma City). The Sounds will also play at home on July 3rd (Round Rock).

The full 2020 schedule complete with game times and all road games will be released in Fall.

2020 season ticket memberships are on sale through the Nashville Sounds ticket office with special early-bird benefits and incentives through the month of August. For more information on membership packages, call 615.690.4487, or e-mail