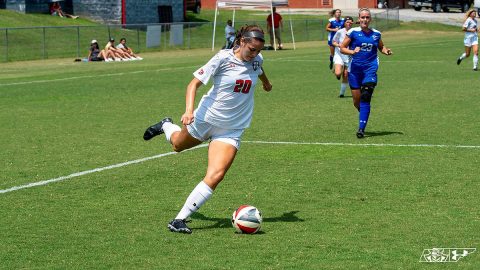 Following preseason losses against Georgia State (1-0) and at Western Kentucky (3-0), the Govs will open their regular season against two familiar-in-state rivals.

This will be the third-straight season the Govs have had both Chattanooga and Middle Tennessee on the schedule.

Seniors Mary Parker Powell [1] and Renee Semaan [2] lead all returning players in minutes played in the 2018 season; the pair both donned the captains’ band for the Govs in the preseason. With Powell in goal and Semaan in the midfield, the Govs should have two solid veterans to help anchor the defensive end this season.

A pair of juniors look to lead the Governors on the offensive end this season. Claire Larose [3] led the Govs with seven goals in 2018, and Morgan Drawdy [4] was second on the team with three goals, combining for 45 percent of the Govs scoring in their sophomore campaigns. With the Govs aggressive offensive attack the two should see more chances to find the back of the net in their junior seasons. 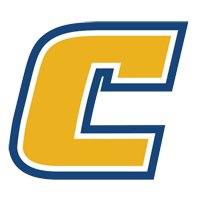 2019 will be the twelfth consecutive season that the Govs and Mocs have met on the pitch. Last season Morgan Drawdy [4] scored two goals in the second half against Chattanooga (9/9/18) to secure a come from behind victory for the Govs. 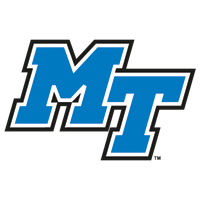 After opening the season on the road this weekend, the Govs will be back in action at 7:00pm next Friday at Morgan Brothers Soccer Field when they take on the Mercer Bears.

For all news and updates regarding Governors soccer, be sure to follow along on Twitter (@AustinPeaySOCR) and at LetsGoPeay.com.