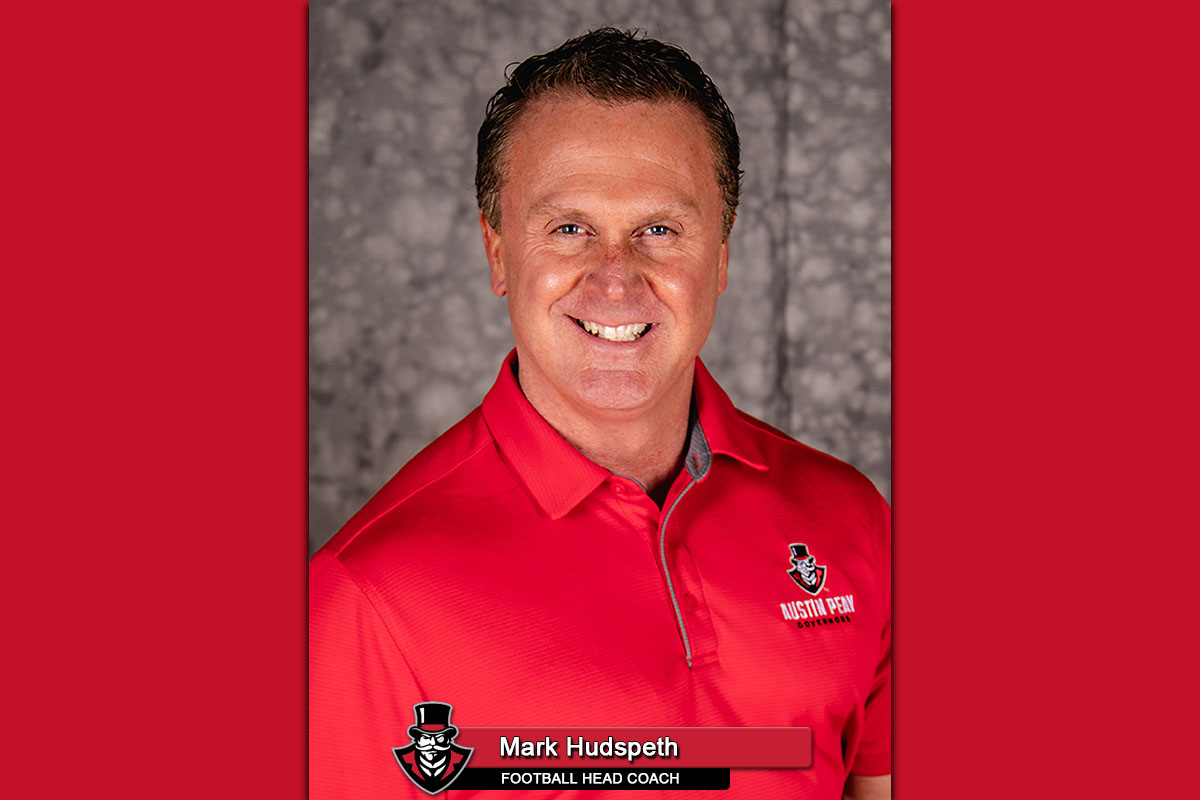 Clarksville, TN – The Mark Hudspeth era opens this week for the Austin Peay State University (APSU) football program, 7:00pm Thursday, August 29th at Fortera Stadium as the Governors play host to North Carolina Central, in what will be the first of six home games for APSU this season.

It will be the first year the Govs will have six homes games in a season since 2003. 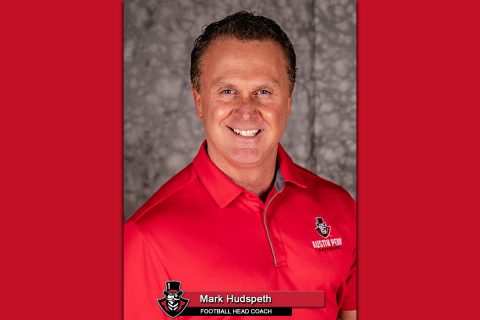 Hudspeth, who was named the Governors 20th head coach back in December 2017, will be looking to become the first APSU head coach to win his first game at the helm since the 2007 season when Rick Christophel’s Govs squad defeated Bethel, 43-19.

This season will be Hudsepth’s 15th as a head coach at the collegiate level, having spent seven seasons (2002-08) at then NCAA Division II member North Alabama – taking the Lions to the playoffs five of this seven years there – followed by seven seasons at Louisiana (2011-17), leading the Ragin’ Cajuns to five bowl appearances over that span.

The contest versus North Carolina State will not only be the first meeting all-time between the Govs and the Eagles, but also the first contest between the Governors and any current team from the Mid-Eastern Athletic Conference.

The Govs will be looking to get out of the gates quickly with an victory if they are to record their second winning season in the past three years, as they face four different teams on their schedule down the road (Jacksonville State, Southeast Missouri, Eastern Kentucky, Central Arkansas) that are ranked in at least one pre-season poll.

And while the football game is the culmination of the day, Govs fans can also look forward to the newly updated Governors tailgate area, called Stache Street.

Located on Marion Street in front of Fortera Stadium and the Foy Fitness Center on the APSU campus, Stache Street will officially open at 4:00pm and will remain open until 30 minutes before kickoff.

Governors football fans will be able to walk Stache Street and enjoy an array of food truck options – from BBQ to tacos and just about everything in between — inflatable games, a mobile video game truck, inflatables and live musical entertainment.