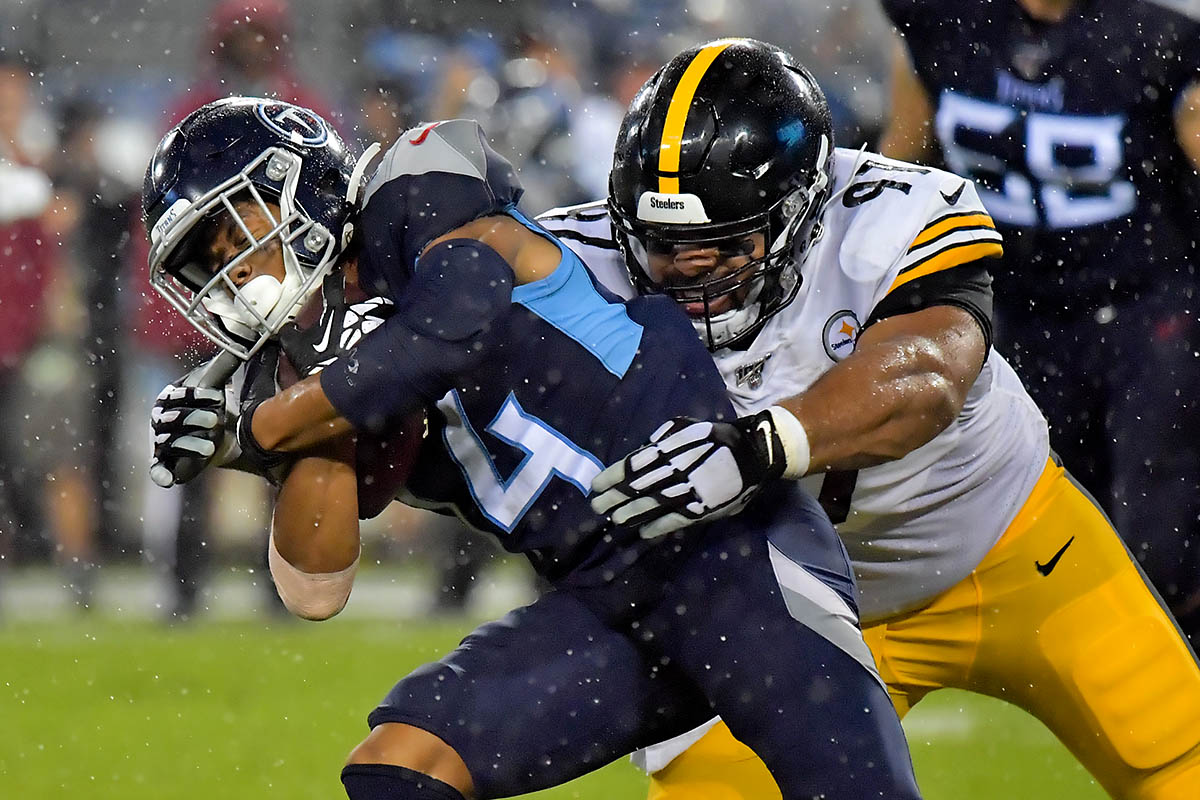 Nashville, TN – The Tennessee Titans (1-2) plan their final preseason game this week with a trip to the Chicago Bears (1-2). Kickoff at Soldier Field (capacity 61,500) is scheduled for 7:00pm CDT on Thursday, August 29th.

The contest with the Bears is the Titans’ fourth and final preseason contest before kicking off the regular season. They open against the Browns in Cleveland on September 8th.

Within the Nashville television market, fans can livestream the WKRN broadcast on their mobile devices at the Titans app and the Titans mobile website (TitansOnline.com).
Additionally, local fans can watch on desktop computers at TitansOnline.com.

Last Week Against The Steelers

The Titans have a quick turnaround this week after last week hosting the Pittsburgh Steelers on Sunday Night Football. They allowed a pair of first-half touchdown passes to the Steelers and ultimately fell by a final score of 18-6. The Titans’ lone scores came courtesy of two Ryan Succop field goals.

Titans quarterback Marcus Mariota played only two series against the Steelers, throwing just three passes. Backup signal caller Ryan Tannehill played the majority of the first half, and Logan Woodside led the offense for the entire second half.

The Titans’ defensive effort was highlighted by a pair of interceptions. Fourth-round rookie defensive back Amani Hooker notched his first takeaway of the preseason, as did second-year defensive back Mike Jordan.

Less than 48 hours after their matchup with the Bears, the Titans must make significant roster reductions.

Per NFL rules, the current 90-man roster must be trimmed to 53 players by 3:00pm CDT on Saturday, August 31st. Players on reserve lists such as injured reserve and reserve/physically unable to perform do not count towards the 53-player limit.

After the final cutdown, a 10-player practice squad may be established as early as noon CDT on Sunday, September 1st. 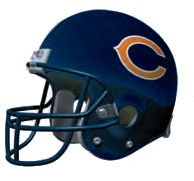 The Bears are entering their second season under head coach Mike Nagy, who joined the club after spending five seasons (2013-17) with the Kansas City Chiefs. In 2018, Nagy guided the Bears to a 12-4 record and the NFC North title. It marked Chicago’s first playoff appearance since 2010. Nagy was recognized with the Associated Press Coach of the Year Award.

Bears quarterback Mitchell Trubisky earned his first Pro Bowl nomination last season after passing for 3,223 yards and 24 touchdowns. The second-overall draft choice in 2017 is 15-11 as a starter over his first two seasons.

The Bears defense ranked third overall, first in defending the run and first in fewest points allowed in 2018. The unit fielded a trio of first-team AP All-Pros, all of whom return in 2019: outside linebacker Khalil Mack, safety Eddie Jackson and cornerback Kyle Fuller.

Last week, the Bears traveled to Indianapolis for a Saturday night showdown with the Colts. They picked up their first win of the preseason, winning 27-17. Chicago’s defense scored twice, including a 91-yard interception return by safety Deon Bush.