When officers arrived, they found the driver of one of the vehicles, Christopher Langford, age 38, unconscious with a syringe in plain view inside of the vehicle.

As an officer opened the door, the driver regained consciousness. 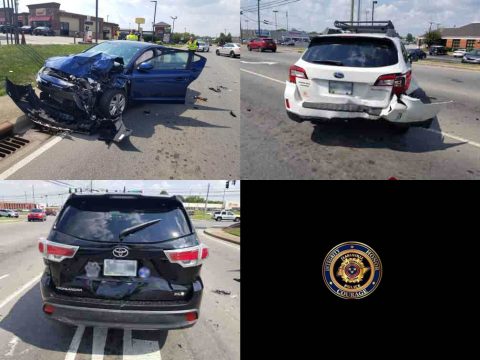 Clarksville Police have arrested a man who had used Heroin prior to a multi-car motor vehicle crash with 2nd Offense DUI.

An investigation into the crash revealed there were two vehicles stopped at a redlight on Needmore Road at the intersection with Wilma Rudolph Boulevard when the Hyundai driven Christoper Langford crashed into one of the stopped vehicles forcing it to hit the vehicle in front of it.

It was determined the syringe in Langford’s vehicle contained heroin and had been used by Langford prior to the crash. After being administered field sobriety tests, Langford was taken in custody. 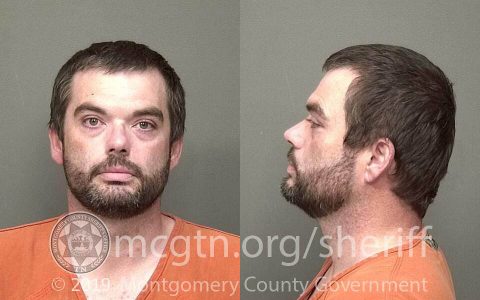 Langford had a previous DUI conviction from August 2019, has a revoked license, and had a substance inside of the vehicle tentatively identified as fentanyl.

The drivers of the other two vehicles did not identify any injuries at the time of the crash.