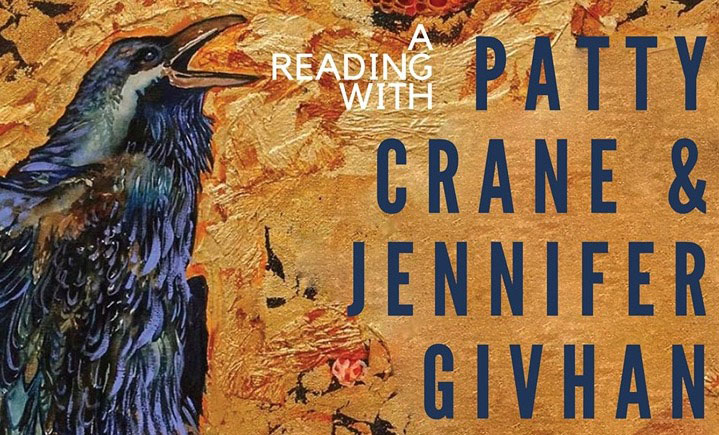 Clarksville, TN – On October 17th, 2019, at the Austin Peay State University (APSU) Art + Design building Room 120, Zone 3 Press will celebrate its First Book Award in Poetry when it welcomes Patty Crane and Jenn Givhan for a reading at 8:00pm.

All reading series events are free and open to the public. 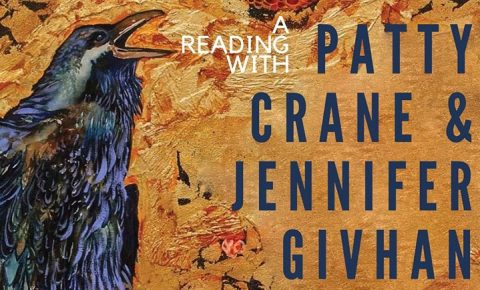 Crane’s manuscript Bell I Wake To was selected by Givhan as winner of the 2018 contest.

Crane’s book-length poem, something flown, was winner of the 2017 Concrete Wolf Chapbook Award. Her poetry and her translations of Swedish Nobel laureate Tomas Tranströmer have appeared in numerous journals, including Bellevue Literary Review, Verse Daily, West Branch, American Poetry Review, Blackbird and The New York Times. Bright Scythe, a bilingual volume of her translations, was published by Sarabande Books in 2015.

Givhan grew up in Southern California’s Imperial Valley. She received an MFA from Warren Wilson College and an M.A. in English literature from California State University-Fullerton.

She is the author of Protection Spell (University of Arkansas Press, 2017), selected by Billy Collins for inclusion in the Miller Williams Series, and Landscape with Headless Mama (Louisiana State University Press, 2016), winner of the 2015 Pleiades Editors’ Prize. Givhan has received a National Endowment for the Arts fellowship and a PEN/Rosenthal Emerging Voices fellowship.