There is now a Criminal Homicide warrant for the arrest of Rasheen Idries Greenwood II, age 27 and police are trying to locate him. 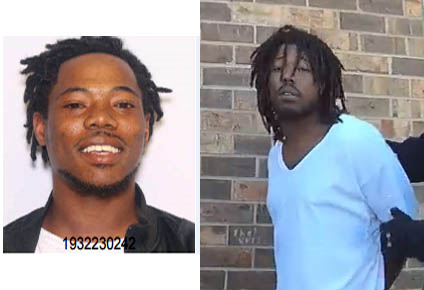 Rasheen Idries Greenwood II is wanted by Clarksville Police in connection to the Home Invasion that took place on Dandelion Drive.

Based on evidence at the crime scene, it appeared as though one of the suspects that fled from the scene had experienced an injury.

It was discovered through the ongoing investigation that Greenwood had been involved in the planning and commission of the robbery and had sustained a gunshot wound during the robbery. 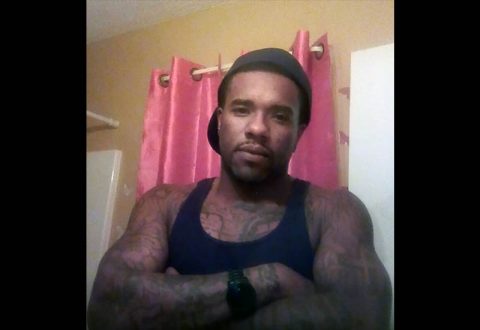 Greenwood and Woodson should both be considered armed and dangerous.