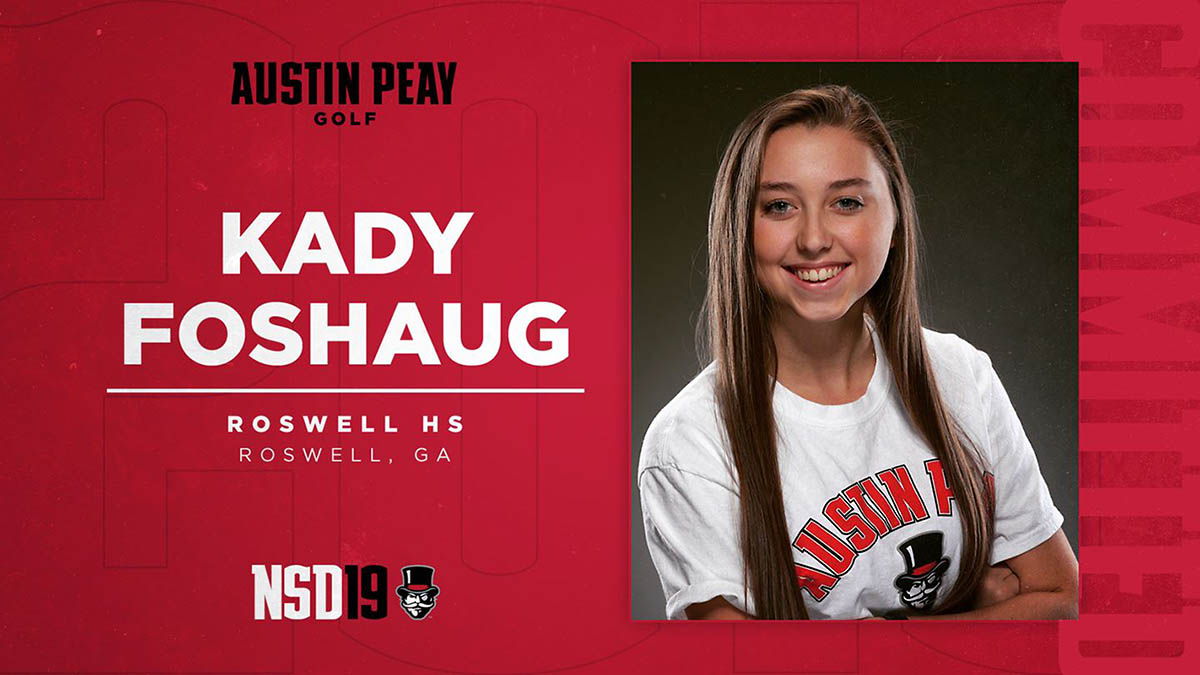 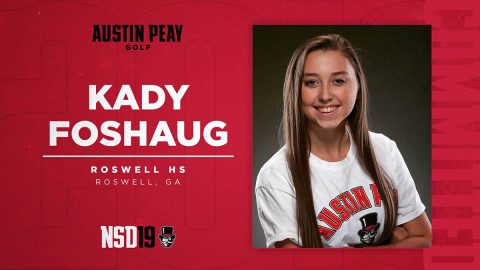 As a junior, Foshaug was an instrumental part of a Roswell High School program which won a Division 3-AAAAAAA title, tying for runner-up honors and propelling the Hornets toward the state tournament for the third time in Foshaug’s tenure.

An honor roll student, Foshaug is a member of the Student-Athlete Leadership Team at Roswell High and volunteers as a girls basketball coach for fourth and fifth graders.

“Kady is a fierce competitor that will come in and contribute immediately,” Cathey said. “Her work ethic and desire to be the best will help us reach our goals and better our program. We are very excited she chose to be a Gov and are looking forward to her arrival next fall.”