Looking back at top APSU stories of last 10 years

Clarksville, TN – A new year is quickly approaching, bringing with it the promise of a new decade at Austin Peay State University (APSU). Here’s a look back at some of the milestones that took place on the APSU campus during the last 10 years. 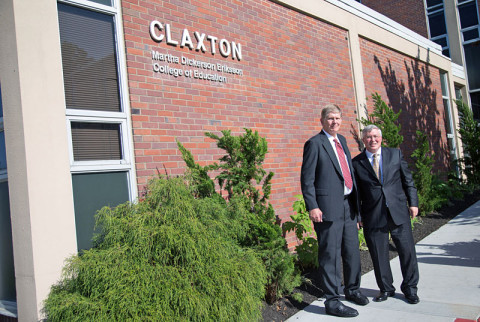 In April 2013, Lars Eriksson, owner of Crankshaft Rebuilders, presented Austin Peay State University with an 8-figure gift in honor of his late wife, APSU alumna and teacher Martha Dickerson Eriksson. The donation remains the largest single gift in APSU history. In recognition of this unprecedented generosity, the University officially changed the name of its College of Education to the “Martha Dickerson Eriksson College of Education.”

One of the three new residence halls that opened that August was also be named for her. And the College of Education’s STEM Center was renamed the Jack Hunt STEM Center, in honor of her late brother-in-law and a local teacher.

On November 18th, 2013, Austin Peay opened its new Maynard Mathematics and Computer Science Building. The two-story facility was named for APSU alumnus and local businessman James Maynard because of his unwavering support of the University over the years.

The new, more competitive-looking logo is now a staple on the APSU campus and within the Clarksville community. 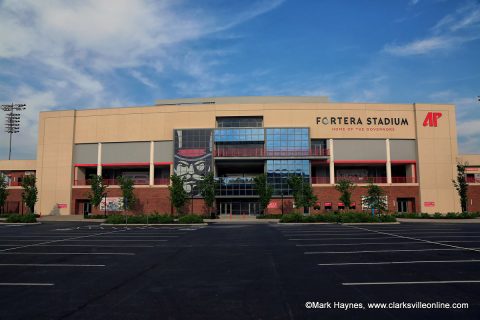 On September 13th, 2014, the new $19 million stadium, now known as Fortera Stadium, officially opened. Thousands of eager APSU fans packed into the new facility for the season’s first home football game against the University of Tennessee at Chattanooga. 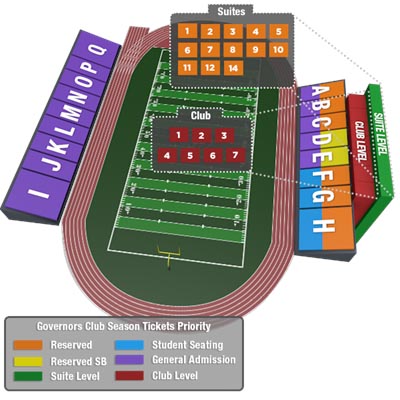 The new stadium, with its brick and synthetic stucco façade, features an 8,000-square-foot club level section, 13 luxury skyboxes and a seating capacity for 10,000 fans.

On March 23rd, 2015, former Tennessee Governor Bill Haslam and other dignitaries visited Clarksville to watch Dr. Alisa White officially become the University’s tenth president. “I have been given an astonishing gift,” White said during her Presidential Address, “and my pledge to you is to do whatever is in my power to advance this institution, to work alongside you to build upon the wonderful work that you have done with others and to realize our collective vision.”

APSU moves from TBR to Board of Trustees 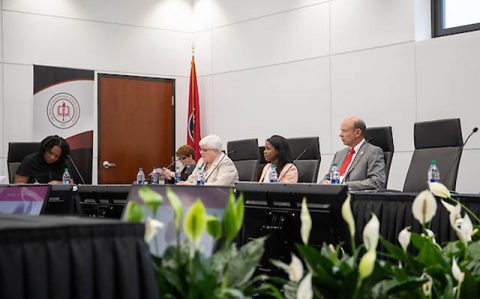 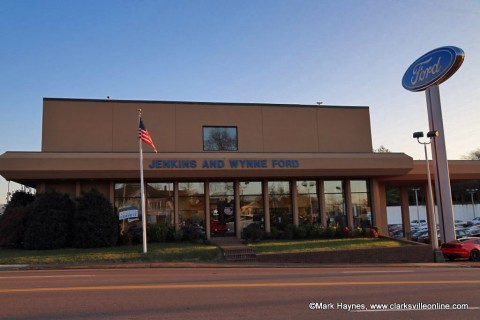 In January 2016, the University purchased 11 acres along College Street from the Jenkins and Wynne auto dealership. The $8.8 million purchase marked one of the largest expansions in the University’s history, finally connecting campus with Downtown Clarksville. 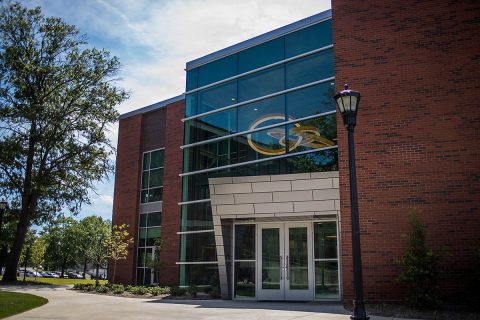 Austin Peay State University hosted Peayclipse, an event for the community to gather and witness a once in a lifetime solar eclipse at Fortera Stadium on Monday, Aug. 21st, 2017. (Taylor Slifko, APSU)

Around 1:25pm on Monday, August 21st, 2017, hundreds of people cheered in the near-dark inside Austin Peay State University’s Fortera Stadium. At that moment, the moon passed over the sun during a total solar eclipse, and people from as far away as France and Finland came to APSU’s PeayClipse Celebration to experience the celestial event.

In July 2018, the University launched its first-ever doctoral program – a Doctor of Education degree in educational leadership for K-12 professionals. The move also raised Austin Peay State University to a doctoral-level classification with the Southern Association of Colleges and Schools Commission on Colleges.