Representative Green said, “The CARES Act isn’t perfect, but it ensures that help is on the way, and it’s a lot better than the radical leftist wish list Speaker Pelosi was trying to ram through Congress. The loans for small businesses are needed now more than ever. The government has forced employers’ doors shut, and we need America’s small businesses on Main Street to be back on their feet as soon as possible. The expansion of telemedicine, reforms to HSAs, and regulatory relief are all important wins for every American. 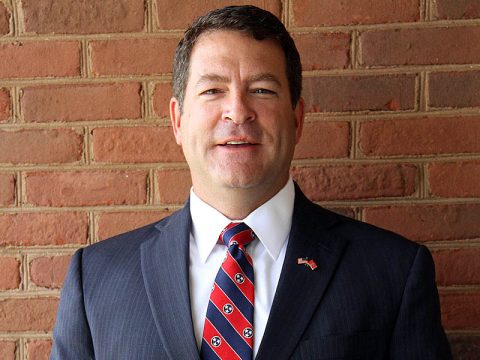 This bill could have been far worse—had Speaker Nancy Pelosi had her way. We must remember massive bailouts are never the answer. We could—and should—have done better.

For example, instead of giving almost everyone a check, we should have worked instead through existing government programs to better help those who are truly in need.

After all, every $1,200 to someone who doesn’t need it is $1,200 not spent fighting coronavirus. That’s also $1,200 not spent on providing relief to those who have lost their jobs and don’t have cash to pay their rent or feed their families.

Additionally, the unemployment insurance provision in the bill could end up making the crisis worse by incentivizing people to collect unemployment over returning to their jobs.

That’s another $175 million there alone that could’ve been put toward helping American workers and families—who, quite frankly, couldn’t care less about those three fine institutions when they’re losing their jobs and having to shut down their family businesses. And make no mistake: That’s another $175 million in this $2.2 trillion bill that will have to be paid for one day—by our children, and our grandchildren.

America’s families, workers, independent contractors, and small businesses need relief now. And, sadly, over the past week, Speaker Pelosi’s negotiations held up critical aid to the Americans who need it most—and were somewhat successful in loading up this bill with pork. Despite the partisan antics, however, the adults at the table prevailed and common sense won the day. Much-needed relief to the American people is on the way.”