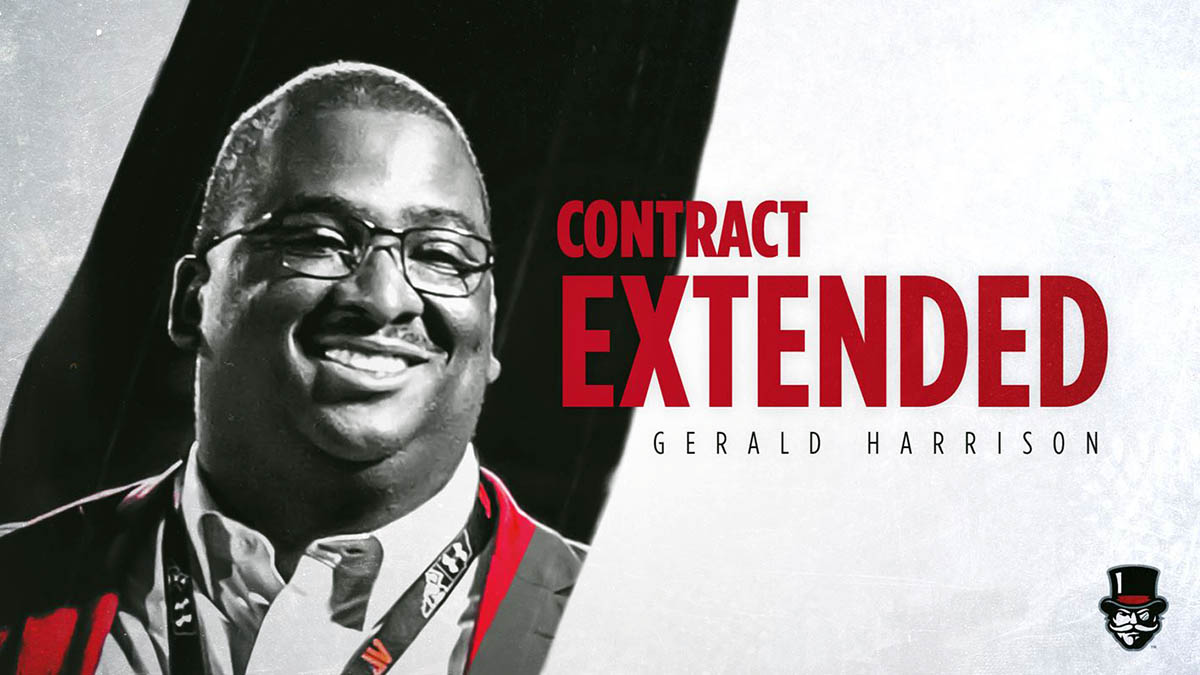 “I am delighted to have Gerald continue as our Director of Athletics,” said White. “Under Gerald’s leadership, our student-athletes have enjoyed great success, both on the field and in the classroom. In these difficult times for our country and university, it is advantageous to have a leader that provides a steady hand, clear guidance, and an exciting future vision. Under Gerald’s continued leadership, I believe we can look forward to great days ahead for the Governors.” 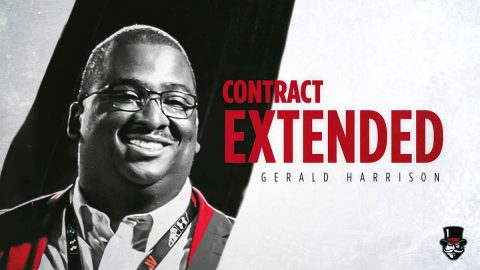 Harrison has led the Austin Peay State University athletics department to unprecedented success in the classroom and a handful of Ohio Valley Conference championships since taking over the department in August 2018.

He also has focused department resources on student-athlete development to prepare them for their life after competition through the “Total Gov” concept. Harrison also has spearheaded the strategic retention and development of coaches and department staff.

“Thank you to President White for her trust in the work we are doing to serve our student-athletes, coaches, staff and all Governors alumni and fans,” said Harrison. “It has been an honor to serve this incredible university and lead its historic athletics department into a new era of success in all areas. I am confident we are on the precipice of even greater success thanks to the hard work of our student-athletes, coaches and staff. Together we work to ‘See Red’ every day.”

The 2018-19 and 2019-20 academic years saw Austin Peay State University student-athletes break records in the classroom. Posting just three semesters with a 3.0 grade-point average in department history prior to Harrison’s arrival, they have surpassed that mark in each of his four semesters at Austin Peay State University. During the 2019-20 academic year, all 16 varsity programs posted a 3.0 GPA in both the fall and spring semesters – a first in department history.

As part of the “Total Gov” concept, Harrison reorganized the department’s academic services into a Student-Athlete Support Services unit that focuses on student-athlete development, community outreach, and its traditional academic services. In 2019-20, the Governors provided more than 3,000 hours of community service in the Clarksville-Montgomery County area.

On the field, the Governors’ success has been highlighted by the 2019 Ohio Valley Conference football title – the first since 1977 – and its run to the NCAA Division I Football Championship’s quarterfinal round. Also, the Governors women’s track and field program won the 2020 OVC indoor title, its first since 2001. The women’s volleyball team completed its first back-to-back OVC titles in 2018 and the women’s tennis team captured both the regular-season and tournament titles in the spring of 2019.

The Governors football success reached greater heights with Harrison’s hiring of Mark Hudspeth as the program’s 20th head coach in January 2019. In addition, Harrison hired Valerie Brown as track and field head coach prior to the 2019-20 season. Both Hudspeth and Brown led their teams to OVC titles in their first seasons and captured OVC Coach of the Year Awards. Also joining the coaching staff under Harrison were Kassie Stanfill to lead the Governors softball program, which finished third in the OVC in her first year, and Governors alumnae Jessica Cathey back to lead the women’s golf program.

Those resources have helped the athletics department improve its facilities. In his first year, Harrison oversaw the completion of improvements to the men’s basketball locker room in the Winfield Dunn Center as well as at softball’s Cathi Maynard Park seating and operations areas. This summer, the department will complete construction on a larger clubhouse facility that will provide new offices and locker room spaces for the Governors baseball team.