Lamar Alexander: Beth Harwell, Brian Noland “One Step Away” from Being Confirmed to TVA Board of Directors

Washington, D.C. – United States Senator Lamar Alexander (R-Tenn.) released the following statement today after the nominations of Beth Harwell and Brian Noland to serve on the Tennessee Valley Authority (TVA) Board of Directors were approved by the Senate Committee on Environment and Public Works.

“TVA is a big and important institution. It is a $10 billion a year business. It serves the residents of seven states by providing cheap, reliable electricity,” Senator Alexander said. 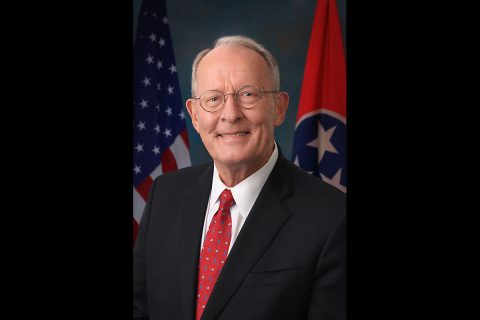 “I’m especially delighted that these two individuals – Beth Harwell and Brian Noland – have been nominated to serve. They’re two of our state’s most distinguished citizens, and they will make outstanding TVA Board Members. I’m glad their nominations were approved today, and I look forward to them being confirmed by the full Senate.”

The Senate Committee on Environment and Public Works today also approved the nomination of Knoxville native Katherine Crytzer, who has been nominated by the president to serve as Inspector General of TVA.