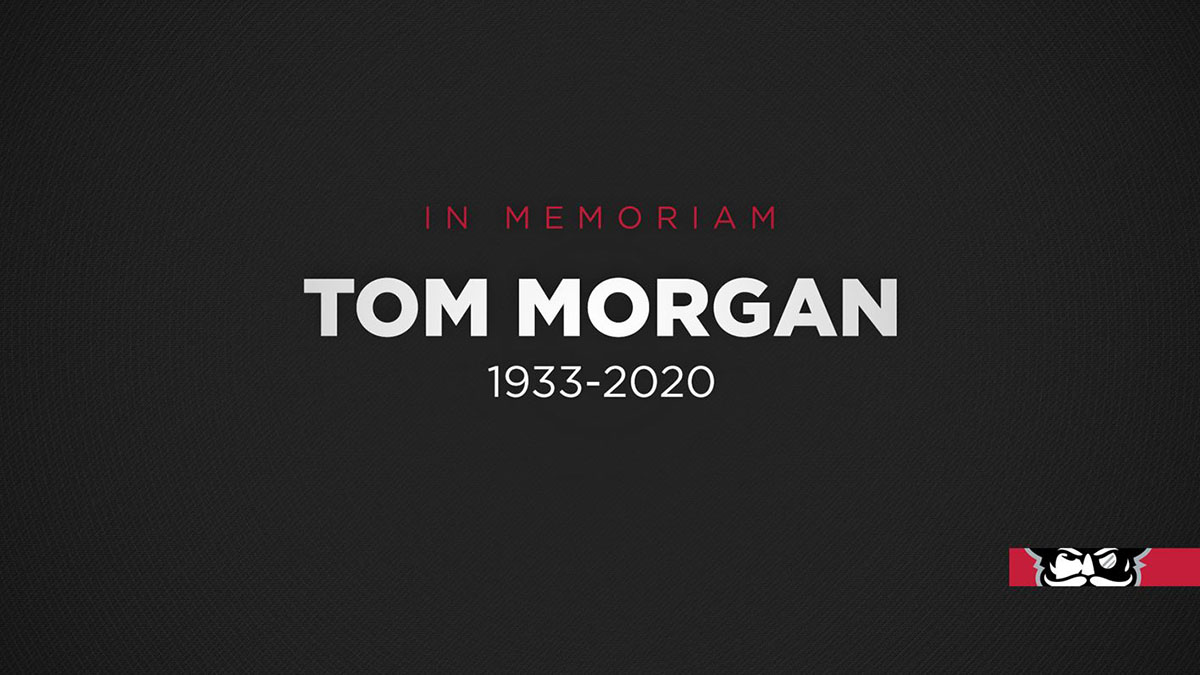 A 1978 inductee into the Austin Peay State University Athletics Hall of Fame, which was the first full class to be enshrined, Morgan was a standout on the basketball court and on the diamond, setting numerous records in his heyday. 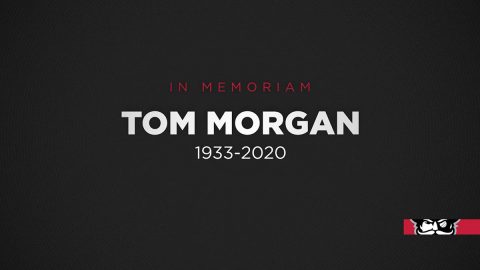 For his exploits on the hardwood, Morgan’s No. 52 was retired in 1999; it was the third retired number in Austin Peay State University men’s basketball history and fifth across all sports.

Twice, Morgan captained the APSU Governors basketball team. He was named All-Volunteer State Athletic Conference three times (1955-56, 1956-57 and 1957-58), and the VSAC Regular Season Player of the Year during the 1957-58 season, when the Governors went 17-9. Following the 1957-58 season, he was named to the NCAA All-Mideast Region team. Morgan capped his career by winning the Joy Award, which annually went to Austin Peay’s Most Valuable Senior Athlete, in 1958.

Due to the COVID-19 Coronavirus pandemic, funeral arrangements will be limited to immediate family members and will not be released to the public. A Celebration of Life service will be announced at a later date. Austin Peay State University will recognize Morgan at a game during the upcoming men’s basketball season. In lieu of flowers, the family asks that memorial contributions be made in Morgan’s name at a charity of the donors choosing.